In 2010, I was working on my thesis on the biomechanics of stride to complete my last year in osteopathy. During that same period, recurrent knee pain kept me from training adequately. Back then, I was a high-level athlete, member of France’s orienteering team. It was also at that time that I discovered the world of minimalist shoes. I was training with cushioned sneakers only when I decided to try the minimalist adventure.

Since the body adapts to the constraints it is imposed, I quickly understood that any structure subject to new forces is bound to become stronger. This is how I gradually switched to minimalist shoes and my knee pain vanished.

At that time, I had also already heard of Dr. Rouillon and his work on breast research. I wanted to know a little more on the subject. It appeared that stopping wearing bras could prevent sagging breasts! 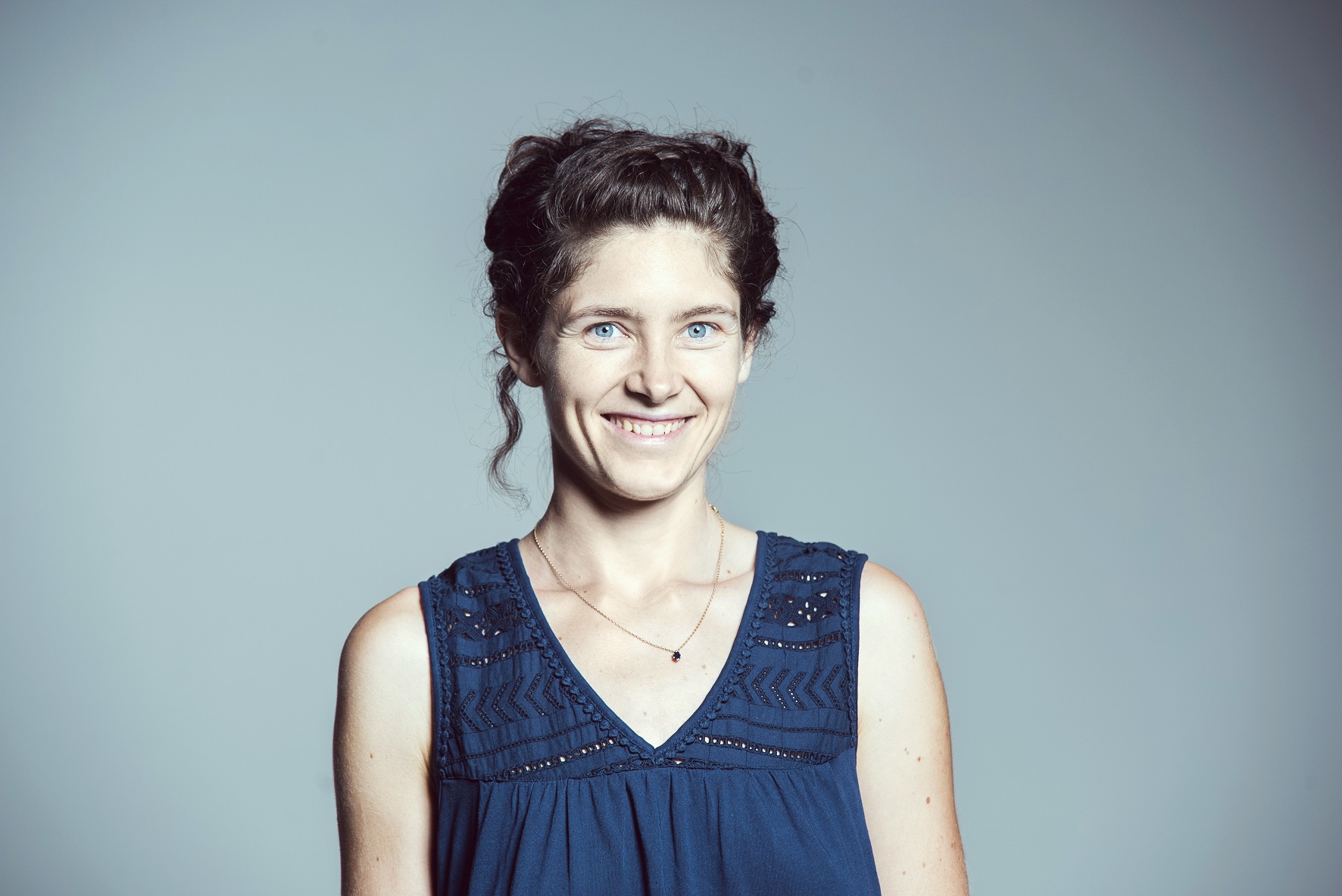 I found the idea very interesting because, actually, chest muscles and ligaments should tone up as they do for your feet. What’s more, I found bras very uncomfortable: they’re too tight and at night, I was more than happy to take mine off. I started by no longer wearing them after working out and later, gradually, when I didn't have to go out, I just stopped wearing them at all.

In 2011, I completed my degree in osteopathy and returned to Besançon, where Dr. Rouillon’s research had been taking place. Driven by curiosity, I contacted him in order to be part of the study. Apparently, my breasts were in good condition. Consequently, he proposed that I run without a bra. At the time, I was really unsure about running without a bra: “It will hurt and then they’re going to bounce, my breasts are going to go left and right.” In short, I was not really convinced.

I'm quite curious by nature and I like to try things out. I took the time to participate in the study, so one morning, as I was motivated, I put on a t-shirt that was a bit tight so that it could offer some sort of support and went out running. After a few strides, I was cursing Professor Rouillon: “What the f...” This guy clearly has no breasts.”

After a few minutes, the unpleasant sensations I had been having subsided and I could finish my workout.

It took over a year to gradually go braless; I would alternate between light jogging without a bra and wearing a training bra for events. At some point, you no longer feel your breasts moving, so you almost forget about it. After a few months, Professor Rouillon confirmed that my breasts had undergone some sort of a lift!

Today, I can’t even imagine wearing a bra. Neither for running, nor on a daily basis. Although you still need to find ways to get around it if you don’t want it to show. And sometimes, people can notice it, but that’s life. However, I'm happy to be able to go to work wearing a shirt without my patients necessarily noticing that I’m not wearing a bra. And even though I'm confident regarding this issue, it's the first time that I write an article on the subject. Because when you talk about breasts, there is an intimate or sexual aspect to it that is much more present than when you talk about someone’s feet for instance.

I often talk with my patients about this subject in cases of shoulder or back problems, etc. Why not developing a minimalist index for bras? When you think of it, as is the case with feet, you still need to ease into it. One month for every minimalist index reduction of 10% :-) If you go from a bra that has a lot of support to one with no support at all, it would be a bit like going from walking with Hokas to walking barefoot all day. Discomfort and pain will appear pretty quickly and you will go back to your Hokas just as fast.

I remember speaking with this woman, aged between 55 and 60, with rather toned breasts. We were discussing the “no bra” lifestyle when she told me, confidently: “You know, I was there in May 68 and didn’t wear any bra.” I have resumed wearing bras now, but it's very recent.”