How Much Running is Too Much?

One of the hottest questions in the field of running research currently is whether scientists can determine what increases a runner’s risk of injury, and how to prevent it.

As wearable technology has become nearly universal for all runners, it has become easier for scientists to gather massive amounts of data and make inferences. But does more data lead to more answers, or more confusion?

Toresdahl et al. (2022) analyzed the training patterns of 735 runners participating in the 2019 New York City Marathon via data provided by Strava. A total of nearly 50,000 runs was grouped into four quarters (each 4 weeks) for a total of 16 weeks before the marathon. Training patterns were labelled acute:chronic workload ratios (ACWR).

ACWR and risk of injury

ACWR is supposed to predict injury rates for athletes (Gabbett 2016). It is essentially a rolling average, a metric that calculates patterns of data over a short period of time and sought to be a better version of the old "10% rule".

Gabbett predicted that the sweet spot of a low injury risk was between 0.8 and 1.3 – i.e. that anything under or over these ratios increased your risk of injury. Something to highlight in this research is the importance of optimal training – training neither too little nor too much, on any given week, compared to the previous month or so.

Too much rest, as it turns out, can make one’s body unsuitable for the demands of performance and higher intensity. Theoretically, there needs to be a baseline of stress tolerance the body can take. 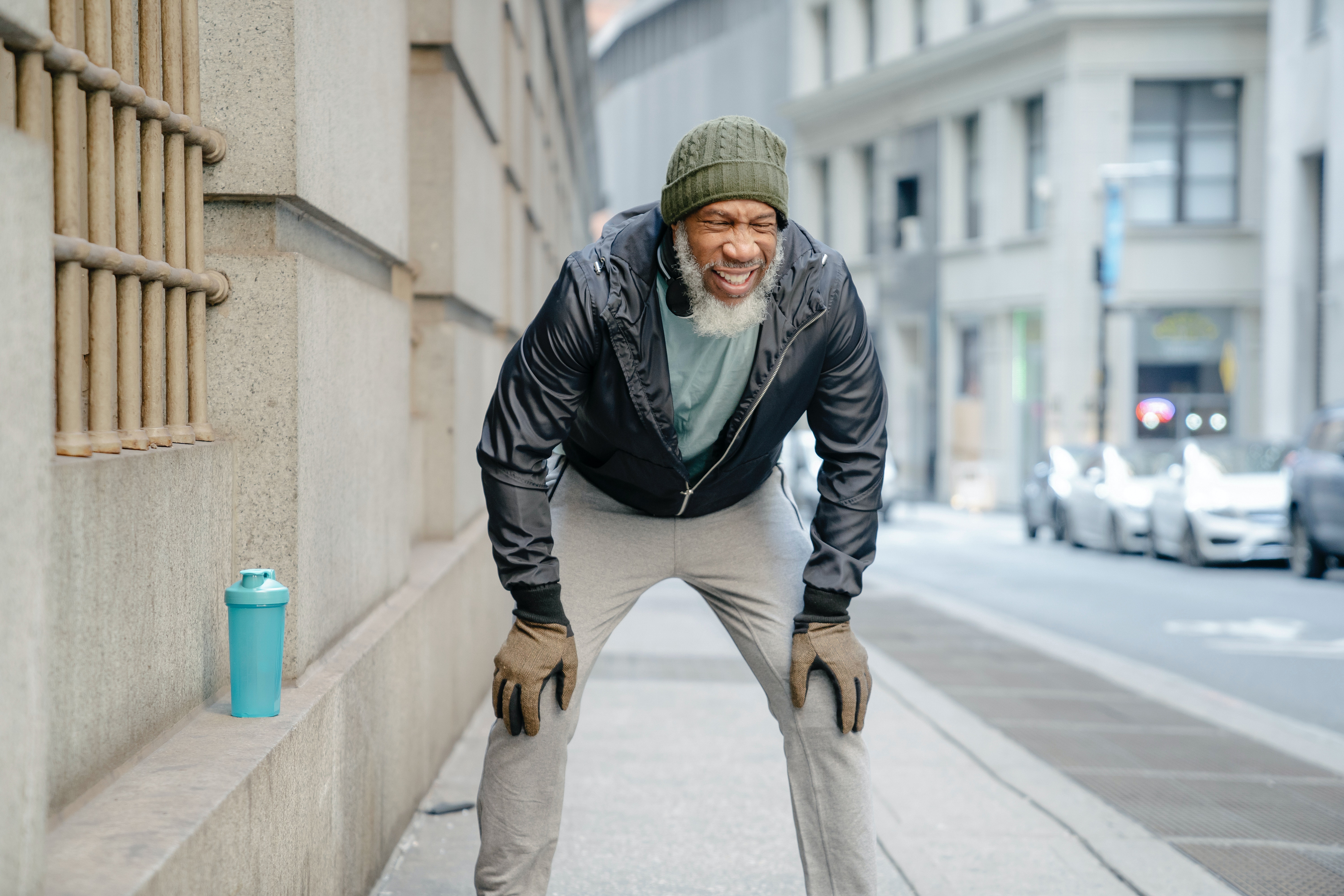 What were the findings?

Toresdahl et al. (2022) found that, if the ACWR was >1.5, the likelihood of getting an injury only increased by 6%. So, does this study reveal anything drastic about ACWR training patterns for clinicians and runners? Not really, however I also question the validity of ACWR as a mathematical concept.

To use my favorite Gen Z quote – the "math is not mathing." If you look in detail at how the ACWR ratios were calculated, the authors of this current study cited Maupin et al. (2020). This review reports that inaccurate correlations are at risk with ACWR as the past training week (acute load) is included in the average training load over the past 4 weeks (chronic load).

A simulation study (Lolli et al. 2019) found that ACWR can shift from 1.45 to as much as 1.71 when correcting for this. The intuition is this: "if I run significantly more or less in 7 days compared to my last 28, do I blame the last 7 days as the source of my problem, or the average of the 3 weeks before that?"

It is hard to pick apart and tell, because many other factors than training load, such as sleep, diet and stress, impact one’s risk of injury.

A complex process, a simple method

Perhaps a more accurate calculation of ACWR should be training load in past week divided by average training load over the previous 3 weeks, but, nonetheless, more research needs to be done on both the theory and practical aspects of this concept.

“Any functions that are designed to quantify the association between acute and chronic load variables must be mathematically distinct from each other and not naturally associated if any true physiological explanations or likelihood of injury are attempted to be researched” (Lolli et al. 2019)

Simplicity, not complexity, can help explain running injuries: mechanical stress quantification is a much easier concept to explain to athletes and to get them to adopt, compared to floating runners between a “sweet spot of 0.8 to 1.3”. Listen to your body, and make sure you recover well from intense training periods! 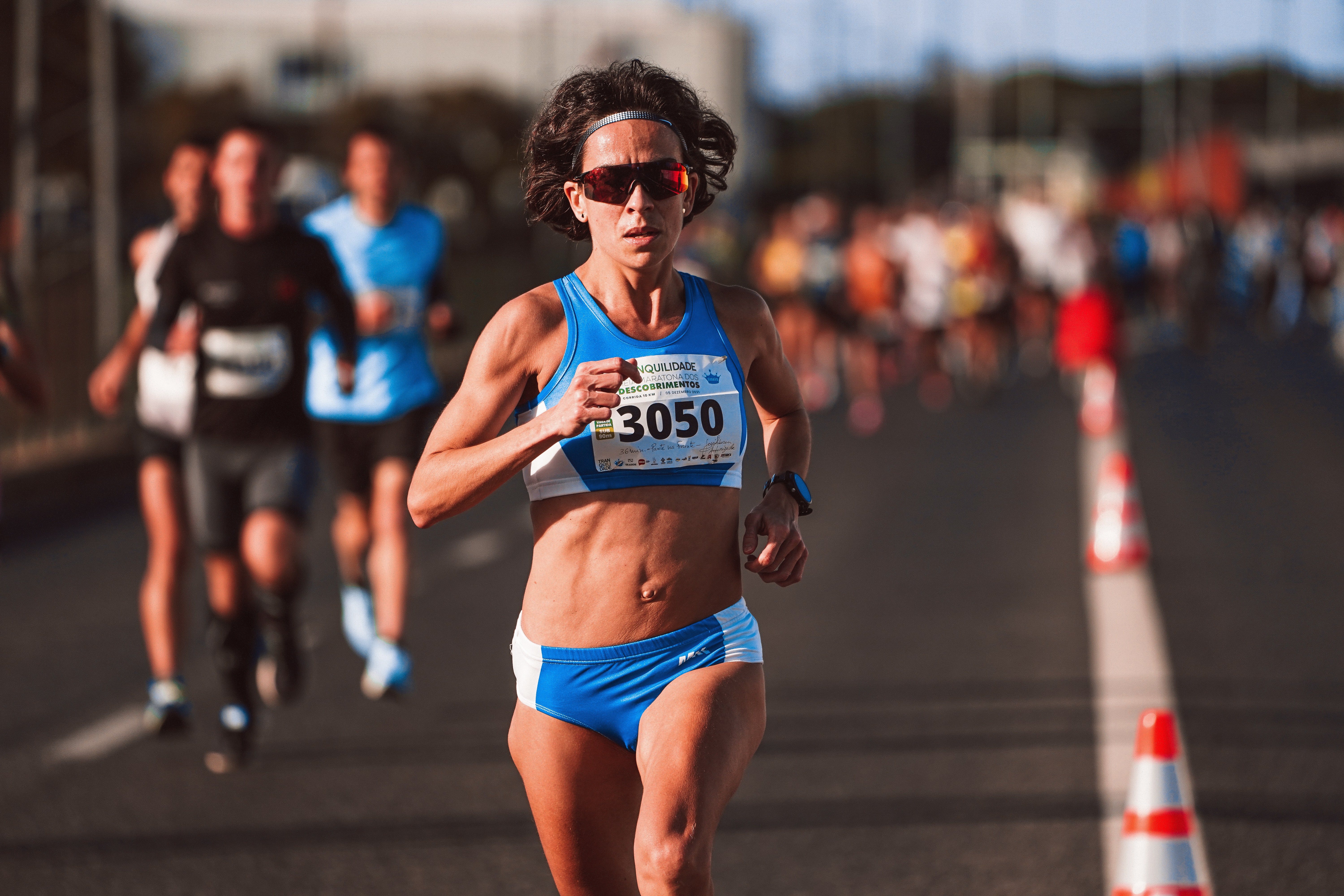 What are the take-home messages?