How do runners (and non-runners) perceive running shoes?

Running shoes are a big part of life for runners... and for non-runners! Shoes are used for sports but also for activities of daily living. Our opinions on shoes are influenced by several factors - our history, culture, social circle and life experience.

In a study recently published in Footwear Science, researchers from The Running Clinic and Belgium’s Université Catholique de Louvain surveyed 938 runners and 663 non-runners. They aimed to determine (1) if runners and non-runners had similar opinions about running shoes; and (2) which sources of information are trusted by runners. 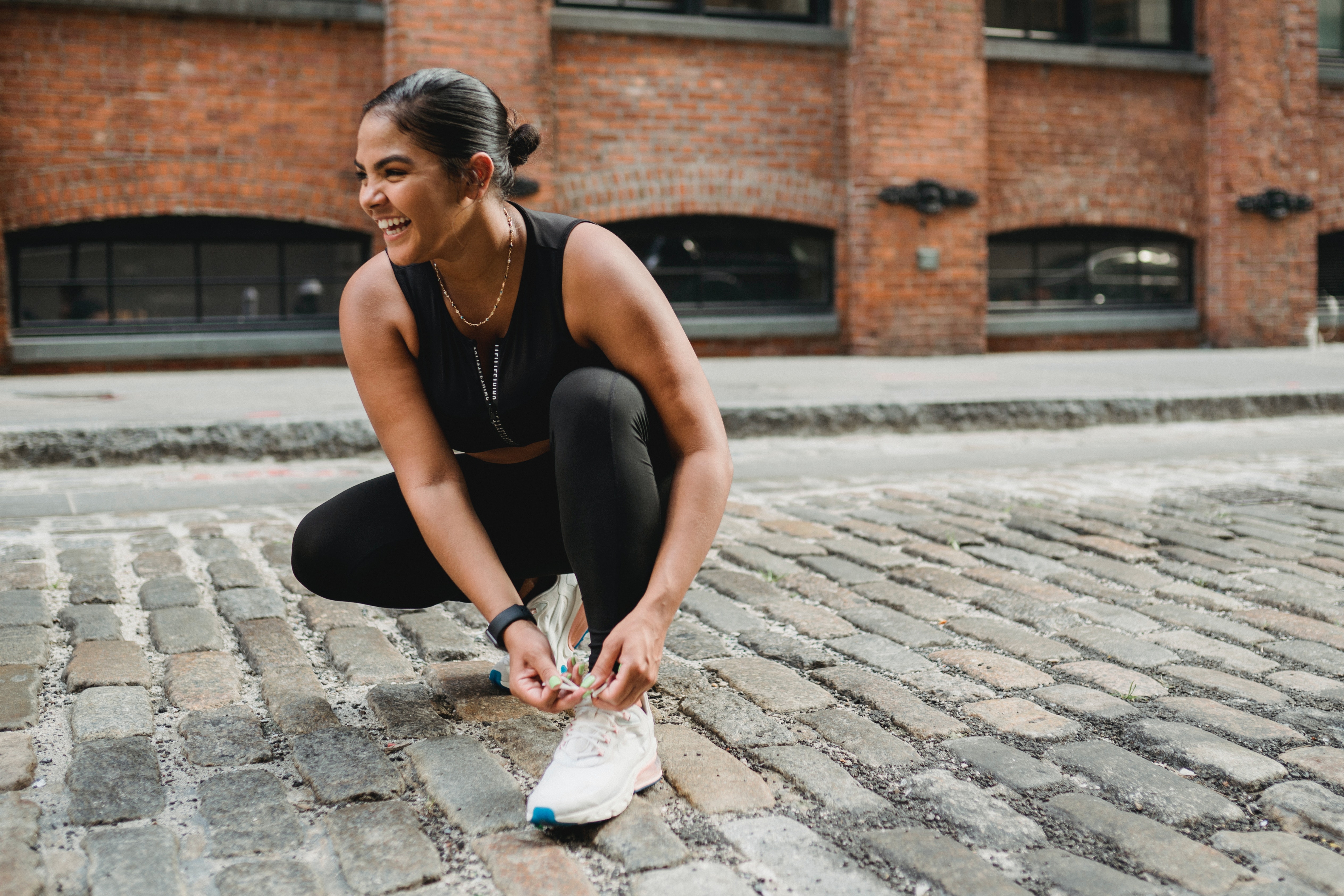 For example, both runners and non-runners believe that running shoes can influence running performance or running biomechanics. Current research agrees with this part.

On the other hand, 9 out of 10 respondents (runners AND non-runners) think that running shoes should be selected according to foot type. Current research does not confirm this hypothesis, which is mostly due to marketing from shoe companies.

Runners' opinions on running shoes are mostly based on popular beliefs and societal influences rather than on personal experience or scientific evidence (when available).

We know that popular beliefs are mainly influenced by the majority or the most influential people. Basically, when more people think a certain way, we are more likely to think like them. When our opinion is not yet final on a topic, the loudest people will tend to influence our thinking.

The loudest people in the world of running shoes are the manufacturers, who also happen to train salespeople. This may explain the results of this study. 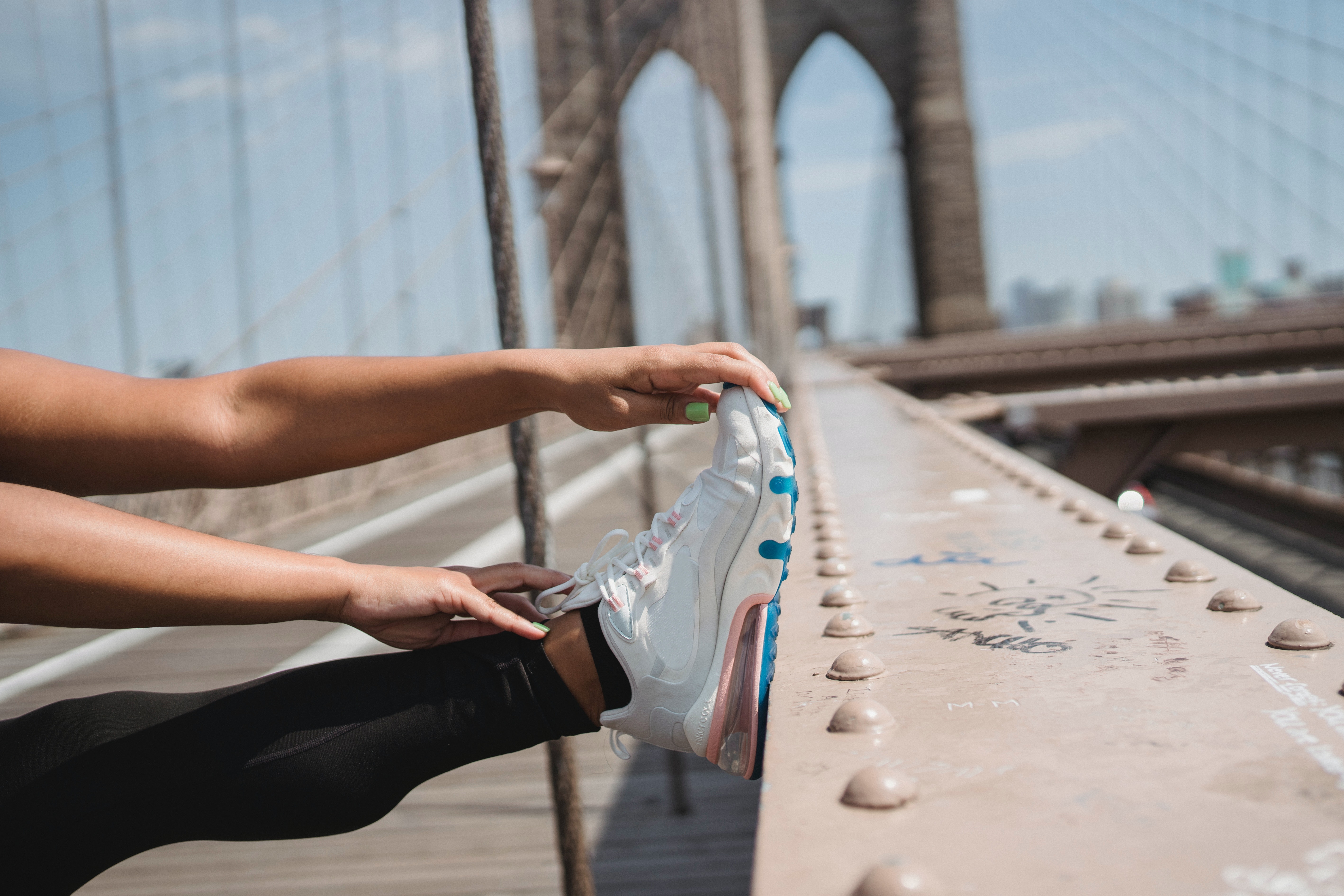 The study is simply an observation, not a judgment. It is interesting to understand where runners' opinions about shoes stem from, in order to assist them if necessary. As runners mainly turn to shoe salespeople, it is relevant for running experts such as sports and health professionals to work WITH them to provide science-backed education for runners… without commercial bias!

Anh Phong Nguyen is a speaker for The Running Clinic based in Brussels, Belgium.