The human zoo syndrome, ring any bell? If you’ve never heard that expression before or don’t know what it means, don’t worry, you’re not the only one. Actually, we take part in it every day, although we’re not really aware of it. 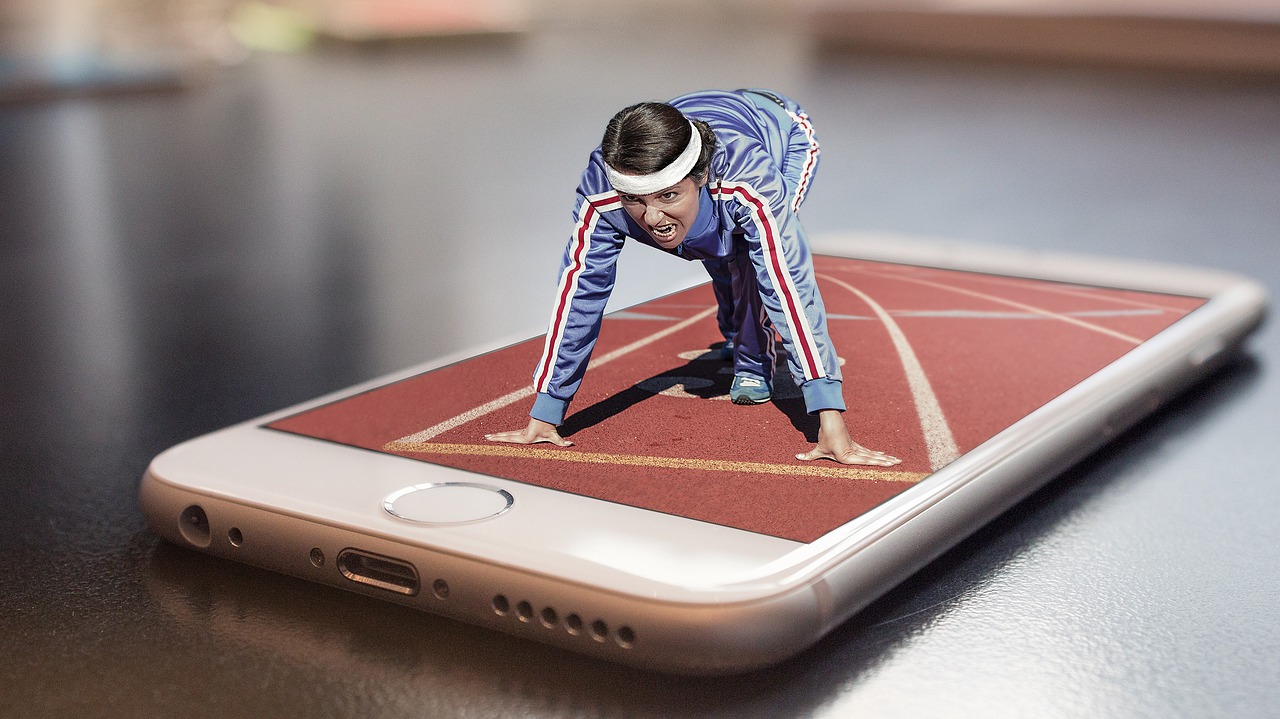 Just so that my message is clear, I would first like to draw a parallel with an actual zoo, with animals. It is a location featuring the following characteristics: enclosed areas that mimic nature to some degree, where food is provided on a regular basis, at specific times, etc. In a nutshell, it is a system supervised and regulated to limit the unexpected, which in turn slowly kills off animals’ natural instincts by reducing their ability to adapt.

There are several known harmful consequences to such a treatment. You can you see them right from the outset when you visit a zoo! Reduced vitality, overweight animals and boredom are but a few of the symptoms. These symptoms are identical in humans. What are the causes? I believe that the culprits are social conventions, our technological environment and marketing pressure.

Here’s how the “human zoo” has invaded the world of running and why it’s a problem for us humans.

Social conventions are defined as the rules of conduct that must be followed in society. An example? Putting on your shoes to go for a walk around the neighborhood. Failing to comply with this unwritten rule means exposing yourself to the judgment of others, even being ostracized if you are considered marginal. I am actually experiencing this almost on a daily basis when my kids and I go out barefoot and see how neighbors look at us!

Whether it is shoes, clothing, applications or other training monitoring tools, technology pervades all spheres of the world of running. Far be it from me to reject technology and its benefits. However, I believe it would be wrong not to question its usefulness. It can be difficult to navigate through all this! Consumers too often fall for the false concepts of injury reduction and performance optimization that technology claims to achieve. This plethora of possibilities drives us away, in my own opinion, from the elements required to become a great runner.

With every new season come new products on the market. Very often, companies merely change the look of their products to stimulate consumers’ desire for change. Marketing also emphasizes the benefits of these alleged new technologies, which are always geared towards consumers’ well-being, without a single shred of evidence to support their claim! Above all else, what companies sell is an ideal, a performance-driven philosophy featuring an attitude that has nothing to do with practicality. Strategies to which we adhere at a more or less conscious level.

I often hear my clients talking to each other, asking whether they run. The answer is obviously “Yes, I do” or “No, I don’t.” This question is often followed by others related to which type of watch they use, their cadence, the distances they run, etc. In short, the natural, daily activity that is running has given way to a demanding model for the average “everyday” people. An enclosed area pervaded by technologies that prevent (imaginary?) pathologies. Everything is controlled, regulated: from shoes with exaggerated cushioning to energy drinks that need to be taken at specific times – before you even get thirsty! –. Flat terrain, running sessions quantified with different variables and watches that monitor all you do. “Real” runners don’t run, they go out wearing seasonal-colored high-tech clothes that breathe as well as fashionable shoes, and they don’t start running until the GPS on their watch has activated. That's the human zoo. And, in my opinion, it denaturalizes the whole thing.

Human beings should be able to use running as an efficient means of transportation to go from point A to point B, to flee from a dangerous or threatening situation, to help someone in need, and first and foremost just to have fun. From that standpoint, is running really a choice? Can you really say “I’m a runner” or “I'm not a runner”? Our biological heritage is the same for everyone and it is high time we break free of such self-imposed limitations. Indeed, without the negative influence of conventions and technology, human beings can express themselves freely, in harmony with their intrinsic nature.