The comfort filter paradigm: not the missing piece of the puzzle

Today, we suggest a new paradigm that we believe is way more realistic than Dr Nigg's Comfort Filter Paradigm. 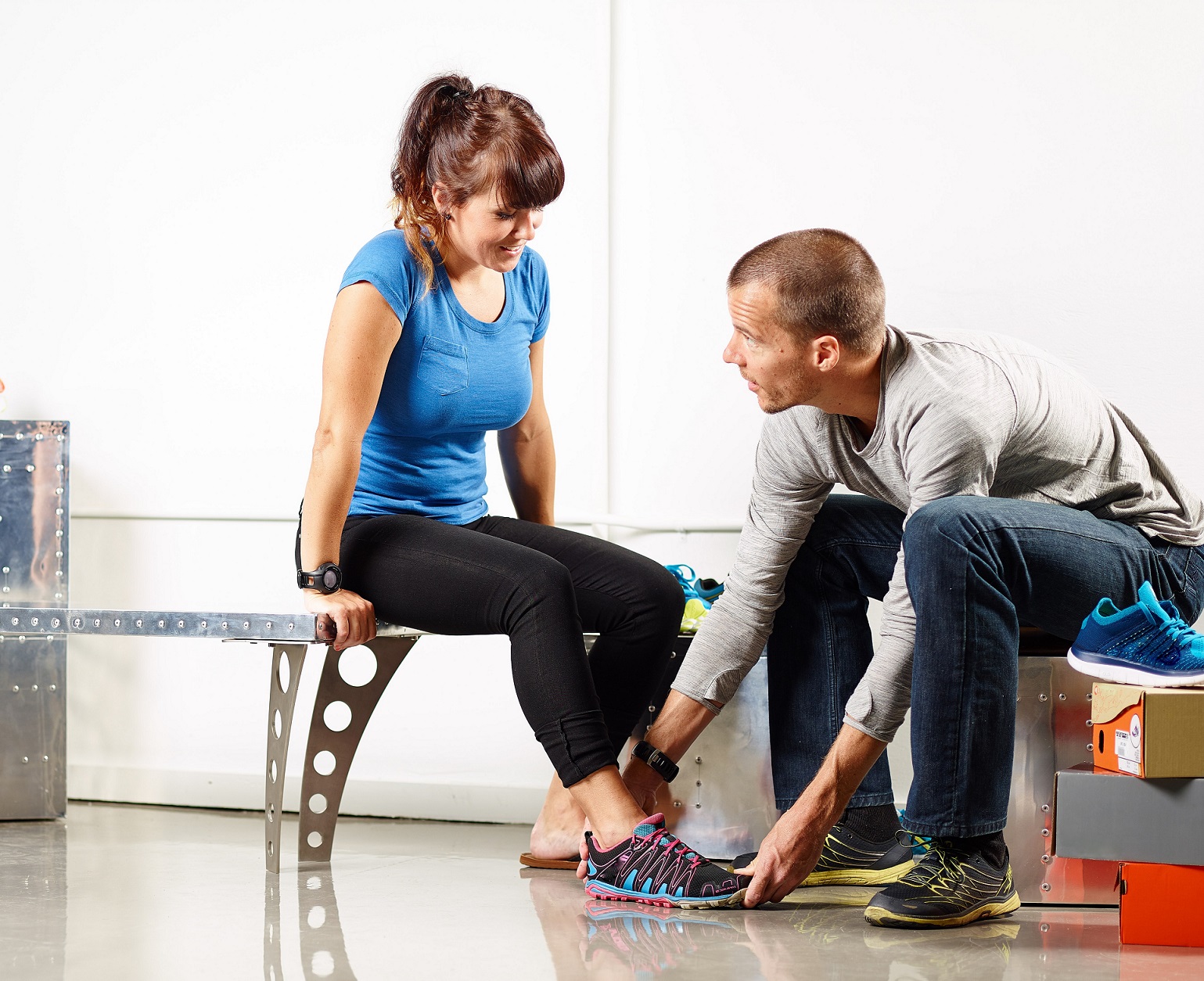 But just before, let's look at the facts:

The pseudo forced-choice paradigm or the marketable fashion paradigm

runners spend their money on fashion products, marketed and promoted by companies aiming for profits, and recommended by retailers who believe that these shoes will help prevent injuries.

First and foremost, manufacturers conceive and sell products with the goal of making profit. They produce costly shoes to be recommended by retailers and magazines, who earn incentives by doing so. Runners seek for fashion shoes that provide them with a certain degree of comfort, and shoes for which they receive favorable recommendations from retailers. Furthermore, runners were educated from all sources (retailers, manufacturers, magazines and health professionals) since a number of years about the false belief that appropriate running shoes were more expensive and from well-known brands, included several technologies and were conceived to prevent injuries. The running shoes market currently offers a number of different models that include similar characteristics. These modern shoes have become the standard of running footwear since 30 years, although they don't decrease injury incidence and even negatively affect biomechanics and physiology. Runners have become so dependent on their modern shoes that they simply can't transition to more minimalist shoes without increasing their chances of getting injured. Therefore, confusion is responsible for false information that minimalist shoes are dangerous from spreading all over the running community...

President at The Running Clinic

Use the Minimalist Index