Should you fuel up on fat to perform better?

In recent years, several athletes and scientists have questioned a well-established dogma surrounding the importance of maintaining a high-carbohydrate diet for endurance athletes. But is any of this actually true? Is it true that it would be preferable for endurance athletes to rather focus on a high-fat diet, at the expense of carbohydrates, to enhance performance? Is it possible to bring about certain metabolic adaptations by depriving our body of carbohydrates for a certain period? Although conclusive evidence to that effect does exist concerning ultra-endurance athletes, carbohydrates remain to this day the fuel of choice for the vast majority of athletes. 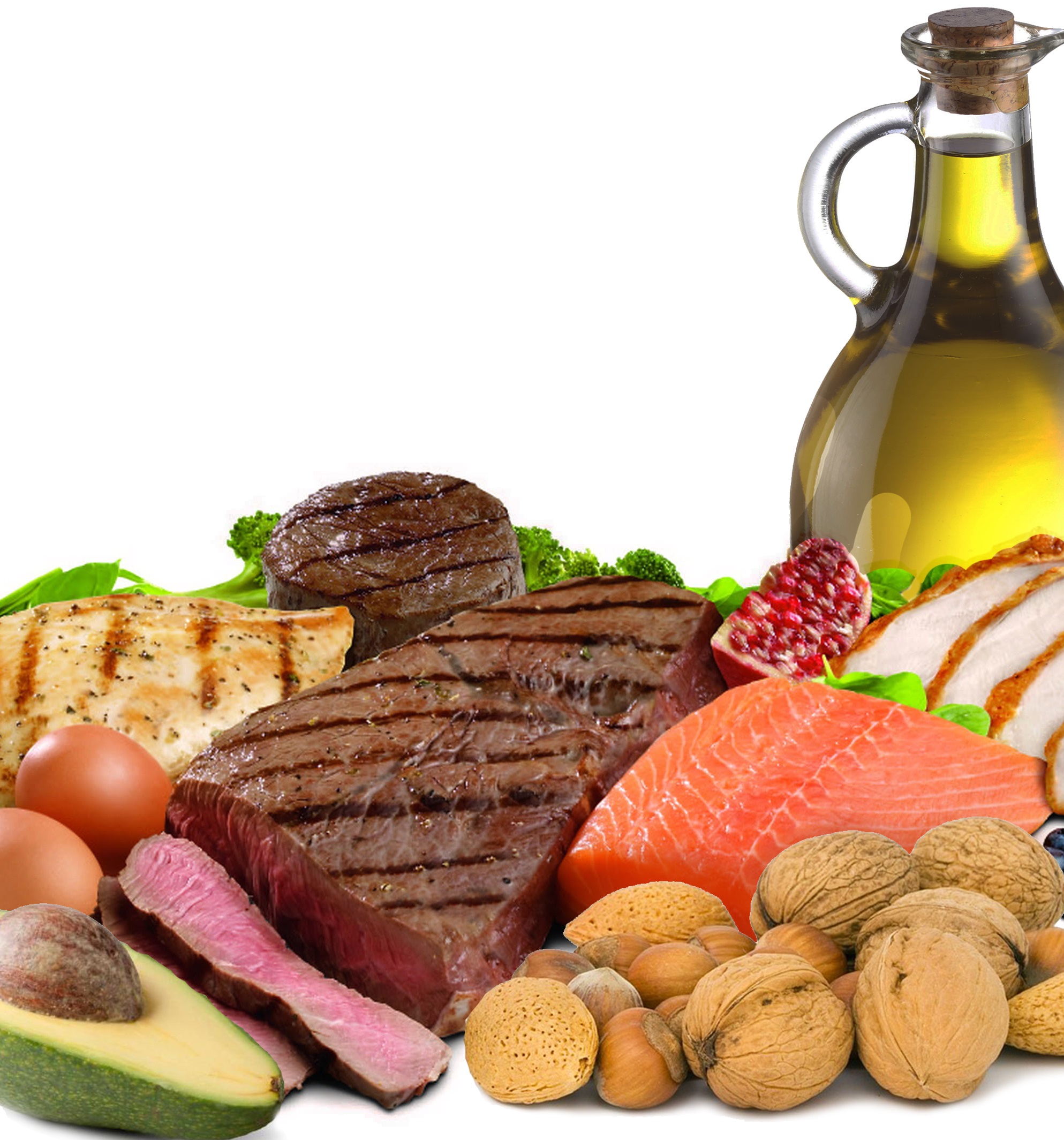 Taking stock of the situation

It is now well established that, during physical activity, our body uses its carbohydrate reserves as the priority energy source. However, these reserves are limited and run out after 60 to 90 minutes of sustained effort. This is why it is recommended for high-performance athletes participating in endurance events to consume an external source of carbohydrates, such as gels or sports drinks, in order to avoid running out of fuel, thereby hitting the wall during a race.

The body still uses low levels of its fat reserves as a source of energy. Some researchers have thus speculated that high-performance athletes participating in ultra-endurance events (i.e., at a VO2 intensity of 70% and less over a very long period) would benefit from developing their capacity to oxidize their fat reserves in order to take advantage of this energy potential. That way, the intake of external sources of carbohydrates would no longer be a factor limiting the endurance ability of athletes as the body would be better adapted to dip into its fat reserves for a sustained effort.

First of all, it is important to know that in order to adapt, it is essential to prepare your body to perform under these conditions. A low-carbohydrate diet must therefore be followed during several months prior to your event, which can be somewhat burdensome in everyday life. Furthermore, your training intensity must be very low since the physiological adaptation to the use of fat as an energy source impairs the ability to provide high-intensity effort. It is therefore quite possible that you will have to walk up a hill rather than tearing it up!

Trying to combine a sustained training program with inadequate carbohydrate intakes over a long period has been associated with disrupted immune functions, lower intensity during training and reduced ability to assimilate and use external sources of carbohydrates during a race. Consequently, it is not advisable to opt for this strategy if you wish to train at a high level of intensity.

Nevertheless, low-carbohydrate diets have shown some benefits in ultra-endurance athletes since they run for several hours at a very low level of intensity. Namely, a number of studies have also documented a decrease in such problems as mental confusion and gastrointestinal disorders, as well as faster recovery after an event. Some athletes have also reported an improvement in their performance. However, the number of athletes who have opted for this diet remains low compared to the number of athletes who thrive using carbohydrates.

According to current evidence, although it seems that individuals who follow a low-carbohydrate diet in conjunction with a high-fat diet do become more efficient at oxidizing lipids, it is believed that there is no clear benefit on final performance compared to a diet providing a satisfactory amount of carbohydrates. In fact, in the best-case scenario, a low-carbohydrate diet seems to help maintain the ability to perform during submaximal endurance events in the same way as would a high-carbohydrate diet.

How can a low carbohydrate diet be useful to me?

Choosing to follow a low-carbohydrate diet in order to force your body to use its fat reserves could be beneficial for a very small number of athletes who participate in very long endurance events that do not require intense effort and during which frequent consumption of carbohydrates can be difficult, either because of significant gastrointestinal problems or because access to such products is limited during a race.

For most athletes, a diet adapted to a satisfactory amount of carbohydrates is still the best option. But be careful, though! This does not mean that you need to follow a high-carbohydrate diet 365 days a year. You’ll still need to model your diet based on your training