It’s easy to blame running for potential negative effects on the body. We all have heard (and maybe said): “Running causes back pain” or “Running will ruin your spine”. This comes from simple reasoning. Running is a succession of single-leg jumps, and the resulting impact will damage the spine, in particular by causing thinning of lumbar discs. This seems anything but logical when knowing that runners take on average 10,000 steps per hour! However, a recent study did not just invalidate the theory that running is bad for your back, but even suggests the opposite: running may in fact strengthen your spine! 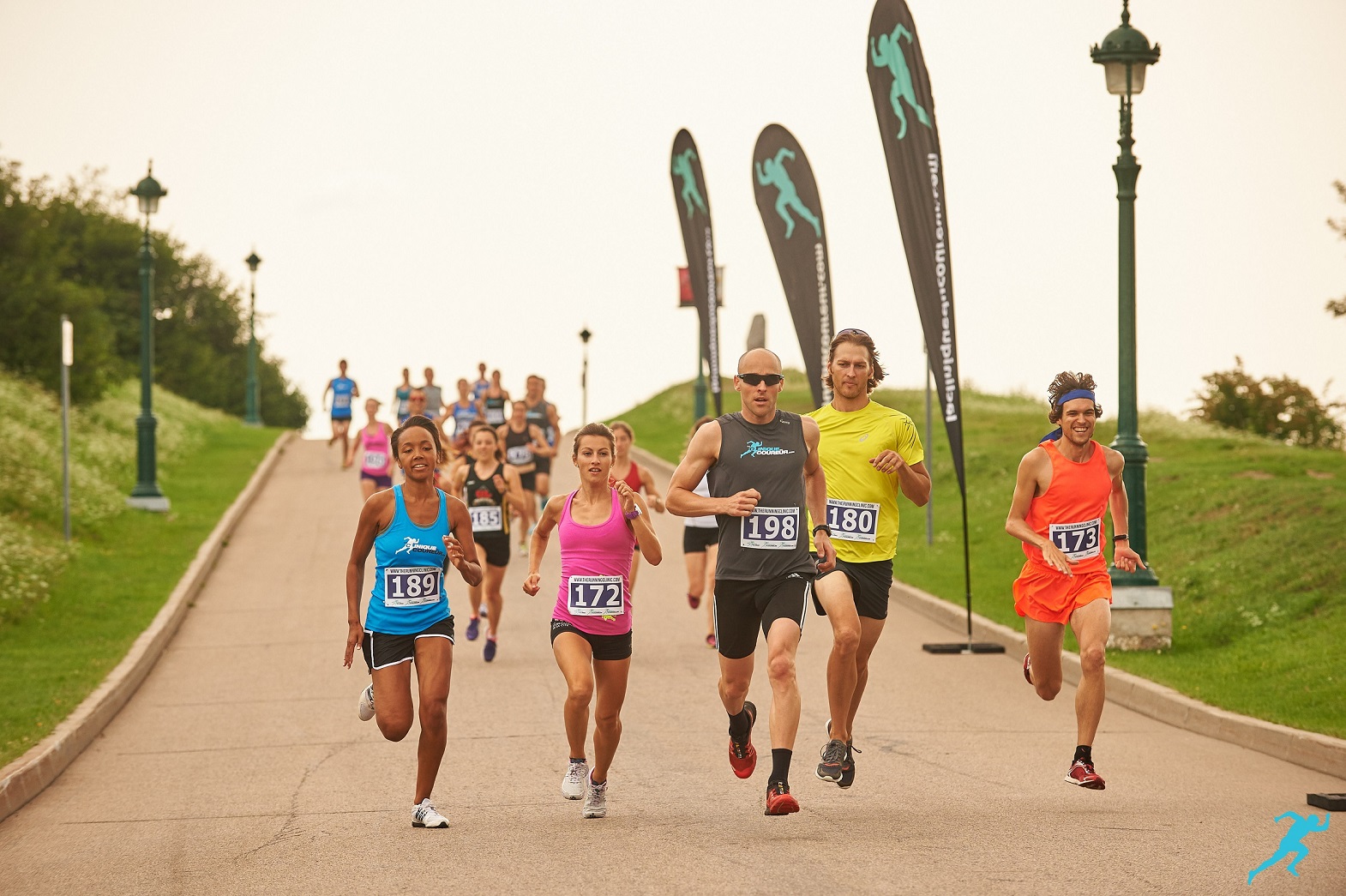 A research team from Australia compared magnetic resonance images (MRI) of the lumbar spine in three groups of individuals aged 30 years on average: non-runners, joggers (20-40 km/week) and long-distance runners (50+ km/week). Results show that both groups of runners had better disc hydration and a greater concentration of glycosaminoglycans than non-runners. Both are important indicators of tissue quality and structural strength of intervertebral discs. Moreover, runners who ran at least 50 km per week exhibited thicker discs than the two other groups.

Using special imaging techniques, the authors even found that the positive impacts of running on discs was greater on the nucleus, its central part, which is associated with disc herniation. This study is the first one suggesting that human intervertebral discs can actually adapt by means of anabolic and hypertrophic reactions.

As of now, it is still widely accepted that excessive stress in flexion/compression and torsion (bending forward and twisting while carrying a weight, for example) could be damageable to discs (until the next study?). However, the authors suggest that a potential “anabolic window” through axial compression (linked with impact) may be beneficial for discs. Optimal stress could be somewhere between 0.44 and 0.59g of acceleration, which is sustained during low speed jogging or even fast walking at approximately 7 km/h. Therefore, the authors conclude that repeated compressions applied during running may in fact be beneficial for lumbar discs.

Such data really “breaks the neck” of the misconception that running is bad for your spine. Running may even represent one of the best activities to get your back stronger, including your discs.

Obviously, this study presents methodological limitations warranting caution when interpreting results. Indeed, a cross-sectional design (comparison of different individuals at a single point in time) does not allow to determine a cause and effect relationship between running and increased disc strength or thickness in humans. A longitudinal design is needed, in which markers of structural strength increase through time in a cohort of runners compared with a control group of non-runners. However, findings are in agreement with animal studies or studies on other human tissues like bones, muscles and cartilages, and in the end seem absolutely logical…!

Speaker and Leader at The Running Clinic France