Who said that you should stop running when you’re pregnant? Nothing in the literature says so. Yet the idea that running is something you should avoid while pregnant, and postpartum, is a widely held belief... conveyed even by health professionals! In a two-publication post, I will debunk the myths behind running during the perinatal period. The first part will be related to running during pregnancy. As this activity is becoming increasingly popular, there is a lot of talk going on around this topic and running during pregnancy is often questioned. This is what we know, in a nutshell. 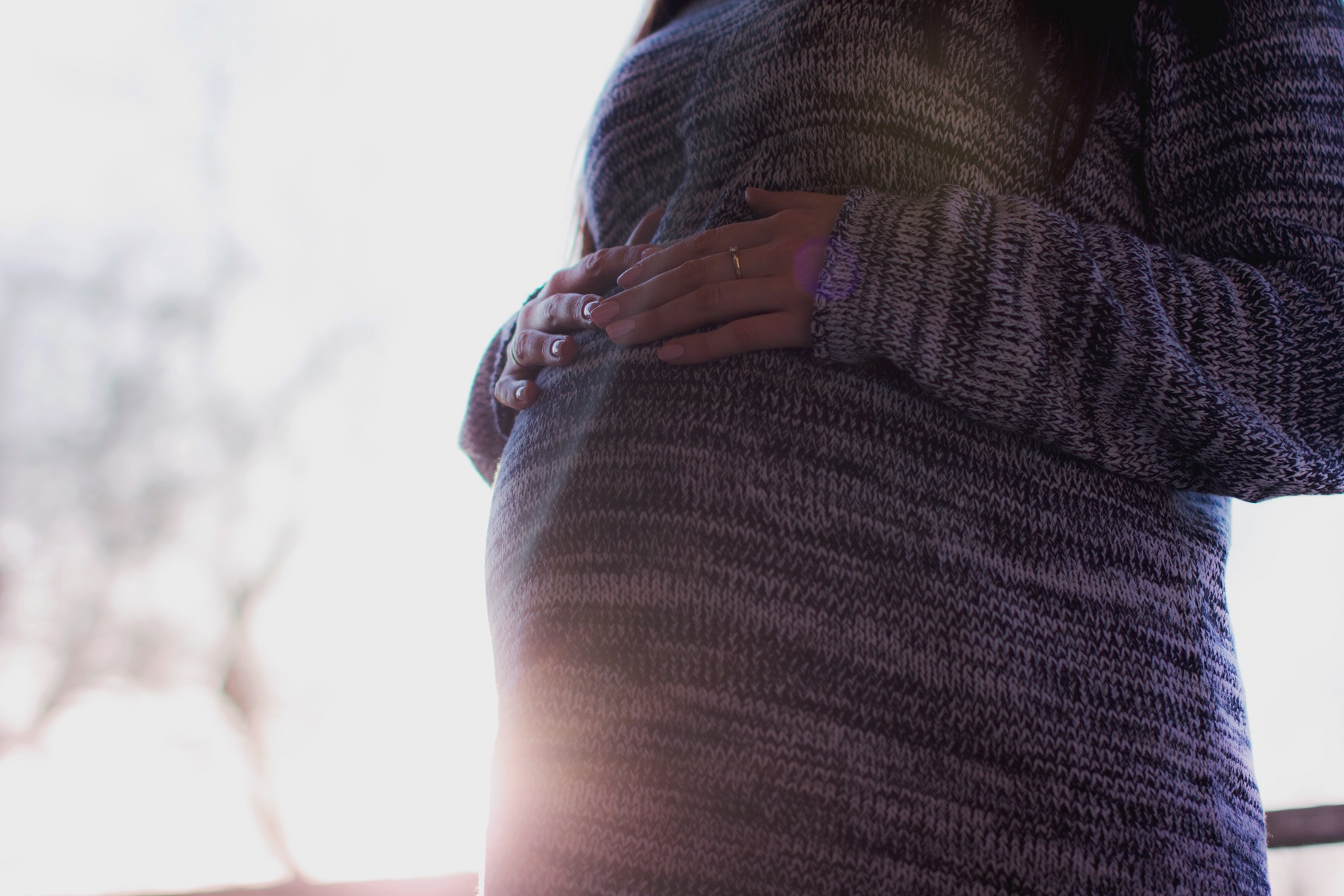 During pregnancy, future mothers try to adopt a healthy lifestyle to promote the development of their baby. Although uncomplicated pregnancies should involve some level of activity on a regular basis, physical activity remains for the most part a source of concern for future mothers, their entourage and healthcare professionals. However, if running was already part of one’s lifestyle before, why stop during pregnancy?

Fifty percent of runners sustain injuries each year. Pregnant women are slightly more at risk of sustaining a musculoskeletal injury as a result of ligamentous laxity. This risk is due, among other things, to physical changes, hormonal changes and the rapid weight gain experienced during pregnancy. These changes, when accompanied by weaker pelvic floor muscles, can increase the likelihood of suffering from pelvic organ descent or urinary incontinence. These are all key factors to consider. Pregnant women who run should not feel any musculoskeletal pain or experience urogynecologic symptoms (urinary losses, perineal heaviness, pain in the genital area or lower abdomen). If such is the case, these problems can be treated. Consult a professional specialized in perineal rehabilitation to help you during physical activity!

According to the 2019 Canadian Guideline for Physical Activity throughout Pregnancy, uncomplicated pregnancies should, for the benefit of the mother and the fetus, involve aerobic activity (without the risk of falling or trauma) for a period of 150 minutes and more per week. Training should be divided into three moderate-intensity sessions, at the minimum. One or two weight training sessions per week is also recommended. However, future mothers should listen to their body when training in a humid and hot environment as it is harder for them to dissipate the heat in their body. They should thus avoid running long distances during heat waves. Ideally, pregnant women should opt for a sport which they practiced before pregnancy as the body is already accustomed to the type of impact and movements involved, thereby reducing the risk of injury.

Despite popular belief, practicing a sport during pregnancy does not increase the risk of spontaneous abortions, prematurity, low birth weight, or the need for a caesarean section or the use of forceps when giving birth. Conclusion, running while pregnant presents no danger to human health, when done properly. 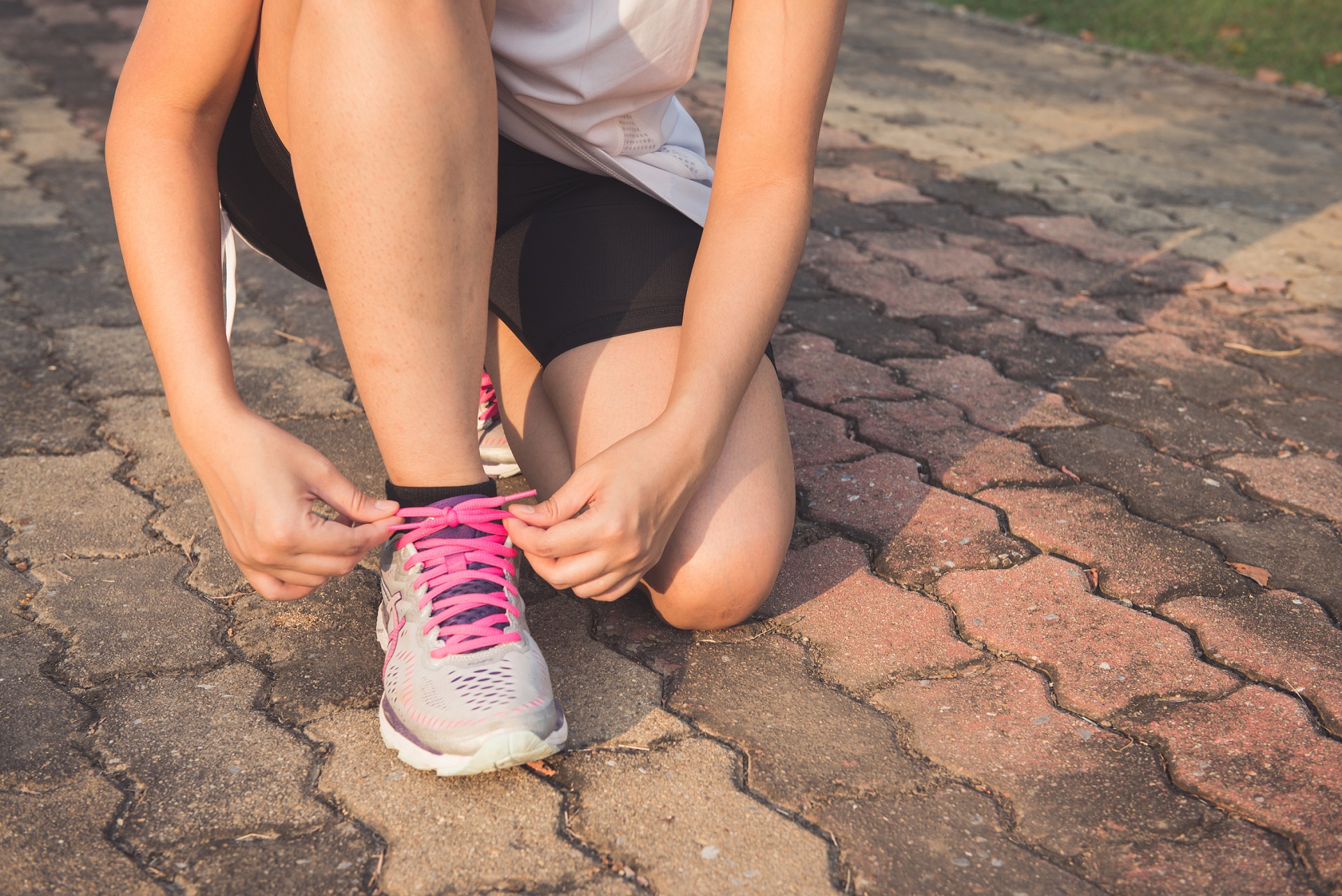 To date, this debate has not been resolved in the literature. The 2016 International Consultation on Incontinence has recently shown that the practice of high-impact sports (trampoline, gymnastics) increases the risk of urinary incontinence during effort (dose-response effect). Running is not listed as a high-impact activity. So is running low-impact? It may be the case when running patterns are optimal (high cadence, low upward displacement, midfoot or forefoot strike, low noise), shoes are adequate (>70% minimalist shoes) and the training volume is balanced and adapted to one’s lifestyle. Considering the above, why would running be hazardous during pregnancy?

Female runners maintain a high level of activity during pregnancy. They are usually followed closely by a physician and their team. Female athletes should not go beyond 90% of their maximum heart rate. Indeed, it has been shown that beyond this threshold, fetal well-being could be affected.

Given that running during pregnancy is allowed, especially if practiced before becoming pregnant, in which trimester should future mothers stop running? No recommendation appears to have been issued in the literature in this respect. In fact, if there is no discomfort while running (no significant musculoskeletal pain or urogynecologic symptoms, as mentioned above), this activity can be maintained throughout pregnancy. Studies have shown that pregnant women naturally adjust their level of intensity during physical activity. Therefore, it seems logical to believe that most women will stop this practice when they see fit for their sake and their baby’s.

- Committee Opinion of ACOG. Physical Activity and Exercise during Pregnancy and the Postpartum Period. 2015 (reissued in 2017), no 650.

This post has been edited by The Running Clinic.