Running and the perinatal period

Who said that you should stop running when you’re pregnant? Nothing in the literature says so. Yet the idea that running is something you should avoid while pregnant, and postpartum, is a widely held belief... conveyed even by healthcare professionals! In a two-part blog post, I will debunk the myths pertaining to running during the perinatal period. This second part will be related to postpartum running. As this activity is becoming increasingly popular, there is a lot of talk going on around this topic and running during pregnancy is often questioned. Here is what we know, in a nutshell. 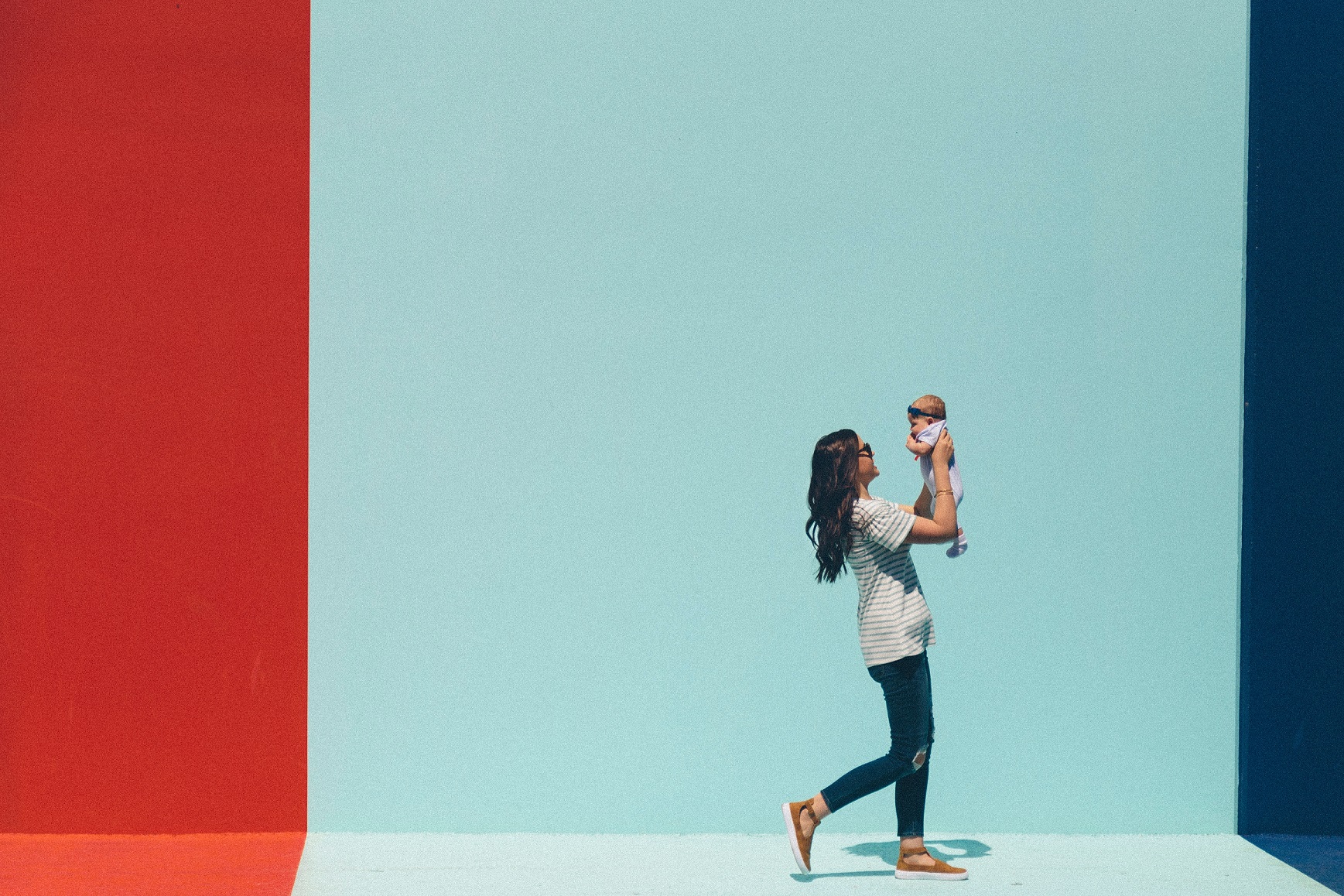 What is the main problem associated with postpartum running? New moms are eager to get back in the saddle. However, a lot of them have adopted a sedentary lifestyle or have considerably reduced their level of physical activity during pregnancy. What’s more, not only does a sedentary lifestyle impede progress, it makes resuming training even harder. This is due to reduced fitness, both at the cardiovascular and muscular level. Pregnant women who have adapted training based on their tolerance threshold and who have trained until they gave birth generally return to sports more quickly, especially in the case of uncomplicated deliveries. Physical inactivity or reduced physical activity during pregnancy will undoubtedly affect the period required to get back into shape. That is why it is so important to remain active during pregnancy.

Obviously, complicated deliveries which required, for instance, a caesarean section, the use of forceps or vacuum-assisted delivery or which caused a significant perineal tear will in turn generally prevent an early return to training. Women must also listen to their body. If regular daily tasks cause urogynecologic symptoms (urinary losses, perineal heaviness and perineal pain), it may be advisable to wait a little bit longer before resuming training. In this case, it is required to wait until all symptoms have disappeared before gradually going back to walking or running. As a result, return to training should be based on individual progress. It should also take into account the level of physical activity during pregnancy as well as the conditions relative to delivery and during the early postpartum period.

Ligamentous laxity persists in breastfeeding women. Consequently, so do increased risks of musculoskeletal injuries or urogynecologic disorders. When the period resumes, it is usually a sign that hormonal balance should shortly be restored, which will also be accompanied by increased pelvic floor muscle strength and tone, in addition to rejuvenated supporting tissue.

Despite common belief, moderate-intensity training affects neither the production nor the composition of breast milk.  However, high-intensity sports may temporarily boost lactic acid levels in breast milk, which may in turn lead to feeding problems. A simple solution consists in breastfeeding before training. 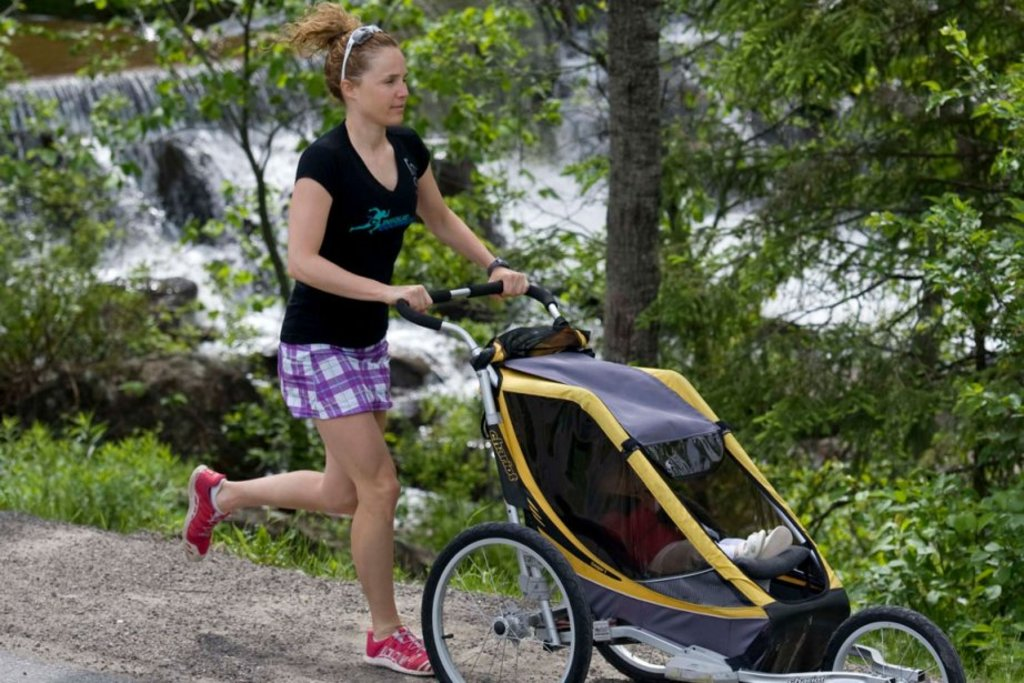 The International Continence Society recommends preventive pelvic floor muscle strengthening exercises during the postpartum period (level 1 evidence). As vaginal delivery causes pelvic floor trauma, performing such exercises shortly thereafter optimizes pelvic floor muscle recovery. To date, there does not appear to be information on the prerequisites for returning to running. Nevertheless, it seems logical to think that pelvic floor and abdominal muscle rehabilitation is key, and so is better posture, breathing and synchronization. A professional specialized in perineal rehabilitation can help you.

No study to date appears to conclude that an early return to sports is harmful during the postpartum period. More specifically, the scientific literature has yet to identify any optimal timeframe for returning to running. On the other hand, the literature does suggest a progressive and individual-based process. It is recommended to resume running using run-walk intervals. New moms also need to quantify their daily activities to determine the amount of stress they are applying on their perineum: caring for the baby, prolonged standing, holding infant car seat, walking, etc. Running must be added to this list when resuming physical activity. To conclude, it is extremely important to make sure that there is no urogynecologic symptoms (urinary losses, perineal heaviness, urinary urgency, perineal pain, etc.) during and after running in the postpartum period. These symptoms are too often neglected during training, which is when problems may occur and even persist in the long run. Returning to running early after childbirth can thus be safe when done according to the above recommendations.

This post has been edited by The Running Clinic.