Karim El Hayani, catching up with his dreams

Karim El Hayani, catching up with his dreams

Karim El Hayani  is a Spanish runner as well as an Elite Ambassador of The Running Clinic. At 24, he already has a track record up to his potential, which is rather impressive. In 2016, he set a record for running 100 km barefoot in Spain. Although Karim is a passionate long-distance runner, both on the road and on trails, his ability to run “the natural way” makes him quite a character among Québec runners. 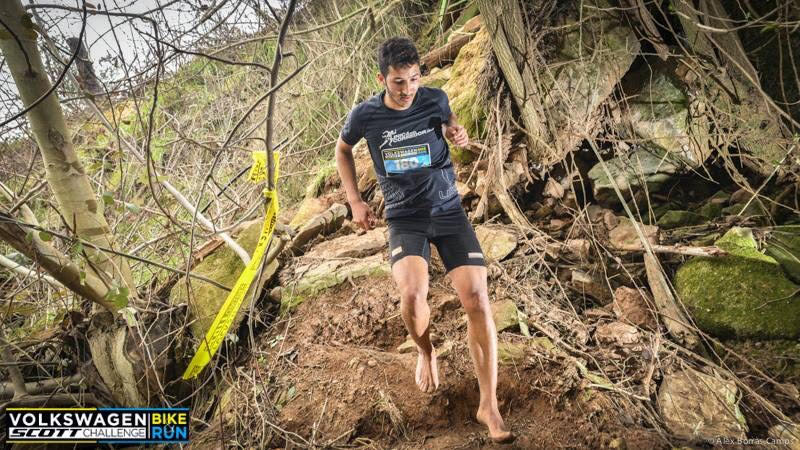 Self-actualization, between passion and sporting ambitions

Karim has always been a sports enthusiast, even as a child. Now, he practices running to live his quest for freedom to the fullest; where physical effort goes hand in hand with personal development. A genuine exercise of introspection from a runner who above all seeks to “disconnect” on the road to self-discovery. Spending much of his time training and competing in running events, this discipline is the driving force that pushes him to set ambitious goals that will help him redefine his own limits.

But isn't Karim already an athlete out of the ordinary? He has already achieved great accomplishments: Mountain Running Championship in 2013, Spain, Ultra-Trail Javelina Jundred 100 km in 2015 and Coldwater Rumble 50 km in 2017, United States. Is that all?

Opportunities and barriers to barefoot running?

“As I see it, it’s rather athletes who wear sports shoes who face the greatest challenges.” Karim believes that most running shoes available on the market hinder the development of a more natural technique, which can cause multiple injuries.

According to him, barefoot running offers the opportunity to connect with the earth and adapt to different terrain types – this practice is also believed to make his feet stronger. Even though he sometimes runs in ultra-minimalist “Huaraches” sandals, he can’t wrap his head around running with a pair of traditional sneakers. 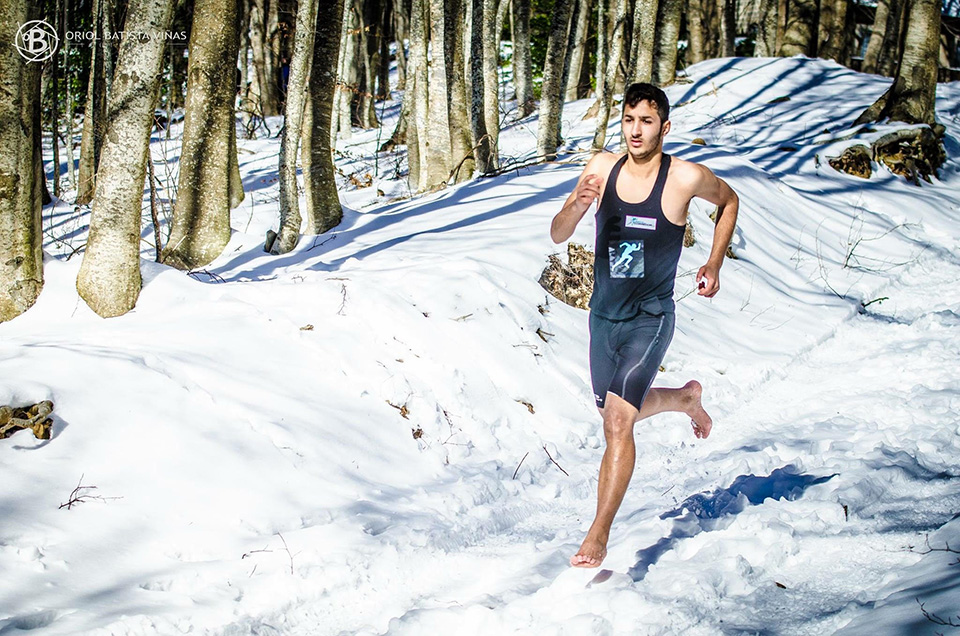 Karim trains six days a week and uses the seventh day to optimize his recovery. His weekly training schedule includes three high-intensity interval sessions, interspersed with three two-hour runs. He also adds a few muscle strengthening exercises – with a bit of ice skating on weekends to top it off during winter! With such physical and mental training, almost on a daily basis, one would imagine that this young runner has developed unfailing physical fitness that allows him to last and perform in anything he undertakes. Which is why Karim wants to go all out. His dream is to soon perform with the best runners in Canada and then become the cream of the crop at global level.

On June 9, Karim El Hayani will participate in The Running Clinic Trail Running Event, 50 km, and in the Mont-Royal Summit Quest (MRSQ), 100 km, during the same month. On September 9, he will be taking up the Ultra-Tail Harricana challenge, 125 km, to end the season at the Bromont Ultra, 160 km, in October. During the summer of 2018, he also wishes to set a new record: 100 km of barefoot running, but this time in Canada... to be followed.