Hydration 3 of 4: Hydration and its Consequences – Behind the Scenes

As experience has often shown in the case of the sports footwear industry, science and business rarely go hand in hand. Tim Noakes’s latest book looks into several scientific theories that are actually commercially biased. Scientists in conflict of interest, sponsored researchers, scientific journals biased in the selection of their publication, cronyism and collusion … all of these things exist even in the field of science! 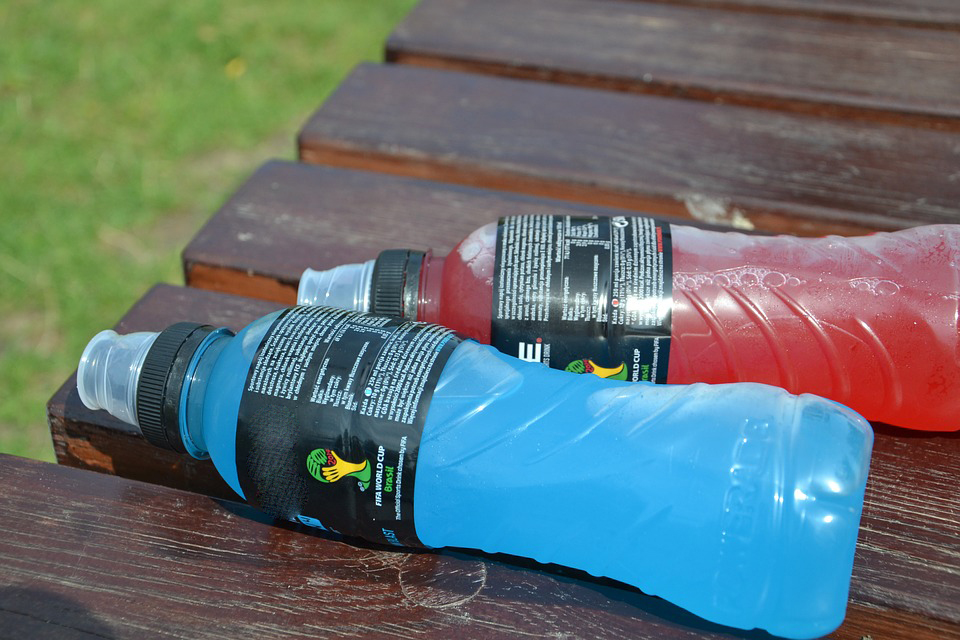 Again, we present to you a few more excerpts from “Waterlogged, The Serious Problem of Overhydration in Endurance Sports” part 3 of 4.

The Epidemic of EAH that struck especially North America in the 1990 was created by factors that caused those at risk to drink to excess during exercise. (p.292)

Don’t miss our last post of this series: “What’s Next?”