The use of electrolyte supplements is common among endurance and ultra-endurance athletes. Additionally, many mistakenly believe that it is important to replace all of the sodium lost during these types of events in order to prevent cramps, dehydration, nausea and hyponatremia. However, related evidence hardly supports this theory. Moreover, drinking beyond one’s thirst is believed to be a far more predisposing factor to the development of hyponatremia, despite the intake of electrolyte supplements. 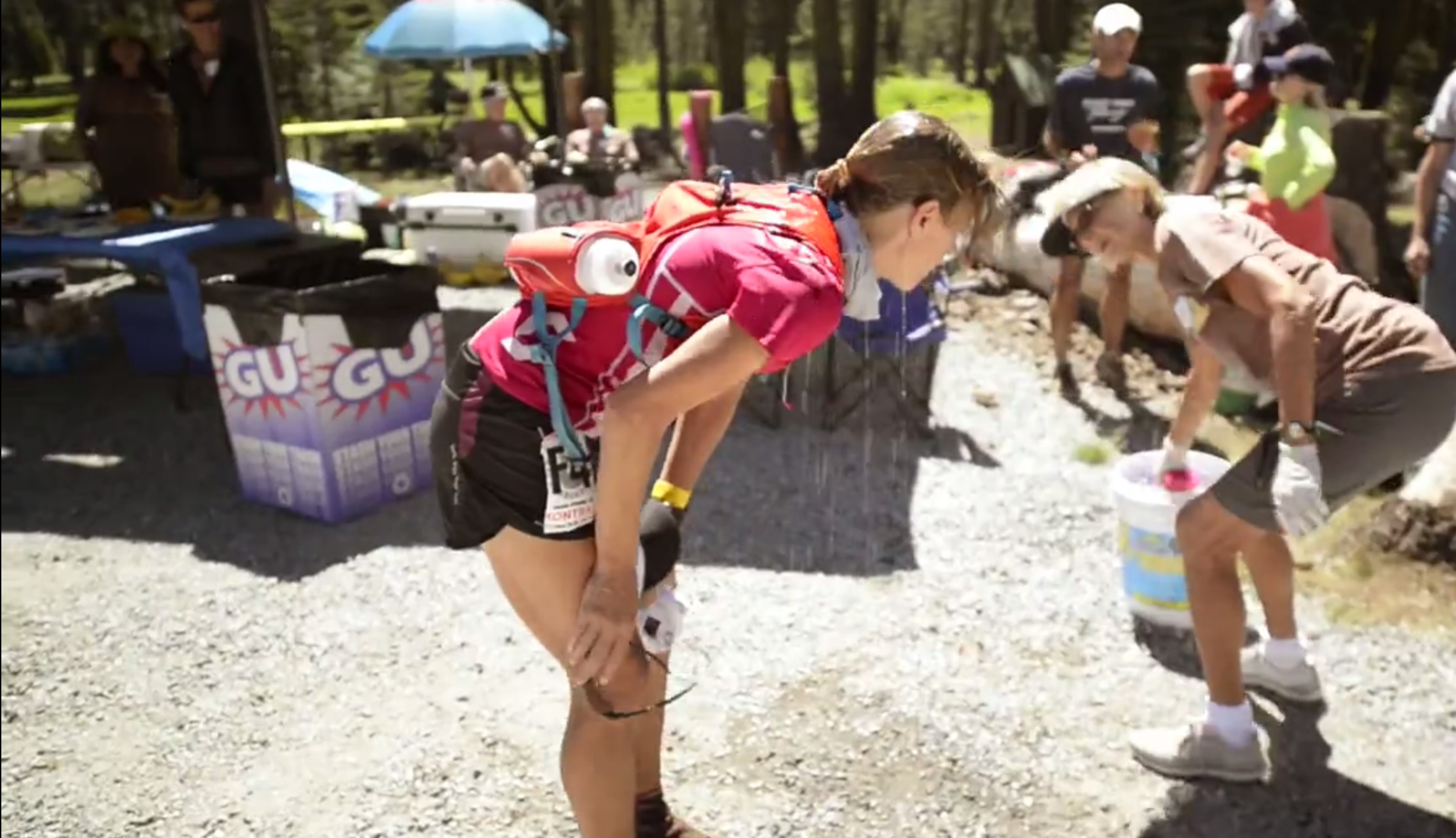 In recent years, Dr. Hoffman and his research team decided to study the evolution of the eating habits of runners participating in the Western States Endurance Run (WSER), a 161 km race through the mountains of the Sierra Nevada.

During the WSER 2014 edition, researchers observed that the blood concentration of sodium of runners after the race was positively, but weakly, associated with the intake of sodium supplements during the race. However, no discrepancy was found between the sodium consumption of hyponatremic and normonatremic runners. In fact, most runners who reported a low intake of sodium in the form of supplements completed the race with a sodium level that was deemed normal.

The intake of sodium supplements was also indirectly linked to variations in weight during the race. In other words, the more sodium a runner ingested in the form of supplements, the lower the weight loss during the race. Although this might seem like a positive impact, the work of Dr. Hoffman showed that an initial weight loss of 3-4% should normally be expected during this type of event, while it is even possible to observe a 6% weight loss in the best cases, without any apparent negative consequences. It is therefore unnecessary, or even harmful, to try to prevent weight loss at all costs.

In light of all these studies, researchers have concluded that neither the intake of sodium supplements nor variations in weight did, convincingly, predict the blood concentration of sodium at the end of a race. Actually, according to their interpretation, overhydration is allegedly the largest contributor to the development of hyponatremia. It is interesting to note that the authors of the study reported a lower incidence of cases of overhydration in 2014 (21% of runners) with relation to the average from the 2008 to 2012 editions (36.5% of runners). The significant increase in the number of runners reported to follow their thirst as a hydration strategy would be the main reason explaining this decline in overhydration. Indeed, 79.6% of the runners in 2014 reported having used this strategy during at least one segment of the race and 41.1% during the whole race. In 2011, only 17% of the runners had planned to use this strategy. The increase in this practice by runners could be the reason why only 6.6% of runners developed hyponatremia against the 15-30% figure which had been anticipated by the authors based on weather conditions and observations from previous years.

Dr. Hoffman’s team concluded that a low intake of sodium (no supplements) has little impact on the development of hyponatremia during an event that lasts more than 30 hours. Actually, hydration is allegedly much more likely to affect the total electrolyte balance. As such, the aggressive use of electrolyte supplements would not be required to maintain a sodium level deemed appropriate. Therefore, the first advice to adhere to during a race would be to follow your thirst, no more no less. Should you exceed this threshold, there is no guarantee that electrolyte supplements will save you from hyponatremia... or cramps for that matter.