Drinking before getting thirsty?

One of the things that have been the most repeated to me along my « pseudo runner’s » life was that my thirst signal was delayed from my hydration status. We have to drink before, during, and after a training… always be well hydrated and try to replace every weight loss by drinking sufficiently… before getting thirsty! 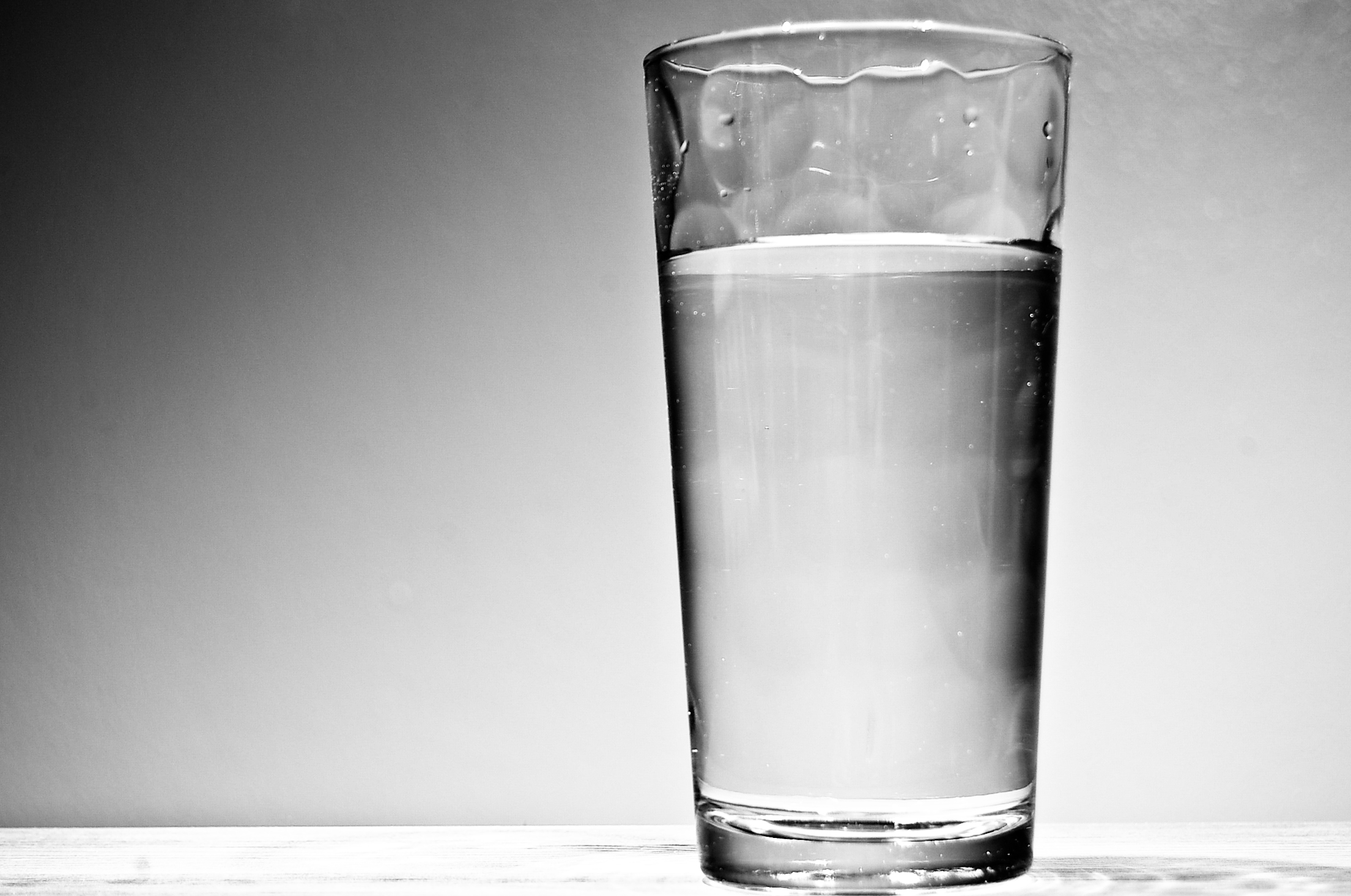 Here's 10 things to know about hydration for the marathoner

1- It is normal and even wise for our health and performance to lose 2 to 4% of our body weight during an event like the marathon (see article by Goulet 2010). The faster the runners are, the more they will lose. Some athletes lose even more... up to 10% ... by running faster and healthy!

2- The color of urine is a good indicator of our level of hydration, but on the other hand it is normal and even a positive thing of our urine to be darker in the hours following a marathon. (water loss, more muscle degradation products, ...)

3- Fluid consumption in amounts that keep your weight stable for a marathon ("euhydration" in English) has very little effect on the control of hyperthermia. Click here for an interesting link on the subject.

4- For the vast majority of runners, thirst is an adequate and sufficient signal in managing their fluid ingestion.

5- In endurance events like the marathon, the overconsumption of fluid caused more medical problems than under-consumption.

6- Cases of hyponatremia (low salt in the blood - one of the most common diagnosis seen in the marathoner in complication) are of the hypervolume in most cases and are caused by excessive consumption of fluids. (Butler 2006)

7- The incidence of hyponatremia is not reduced by the ingestion of "isotonic" liquids (traditionally distributed in marathons such as Gatorade, Powerade, ...) rather than water.

8- In a trial of endurance, it is recommended by the "International Marathon Medical Directors Association" not to consume more than 400 to 800 ml per hour of liquid (isotonic or not). 800ml being the maximum limit for people who know themselves as sweating profusely and competing in an unusually warm environment.

9- Recommendations to drink before you feel thirsty, water stations being too close together and advertisements of isotonic liquids helped create inadequate hydration habits within recreational runners. Safe for relatively short trials, but potentially fatal in marathon.

10- The human body has the ability to manage its state of hydration. It adapts to the habits of the individual and the environment in which it operates. Many runners do not drink their 2 liters of water a day, drink very little during their long run, have very low sodium diets -salt-free-, do more than 100 km of running per week, and perform all that being healthy!

These 10 points have been exposed to Quebec experts in the field. Not necessarily refuting the whole thing, the experts had a more measured speech than mine on some points due to "insufficient scientific evidence to conclude." I would like to thank Melanie Olivier, Eric Goulet and Hugo Plourde for the exchange of information on the subject.