Your morning coffee is certainly one of those rituals that are well anchored in your daily routine. Some may even drink several in a day! To that effect, we often hear the false assumption that caffeine increases the production of urine and that this kind of beverage actually contributes to dehydration. However, you should know that the scientific evidence on the subject is quite different. Indeed, your morning coffee is believed to be as effective as a glass of water when it comes to hydration! 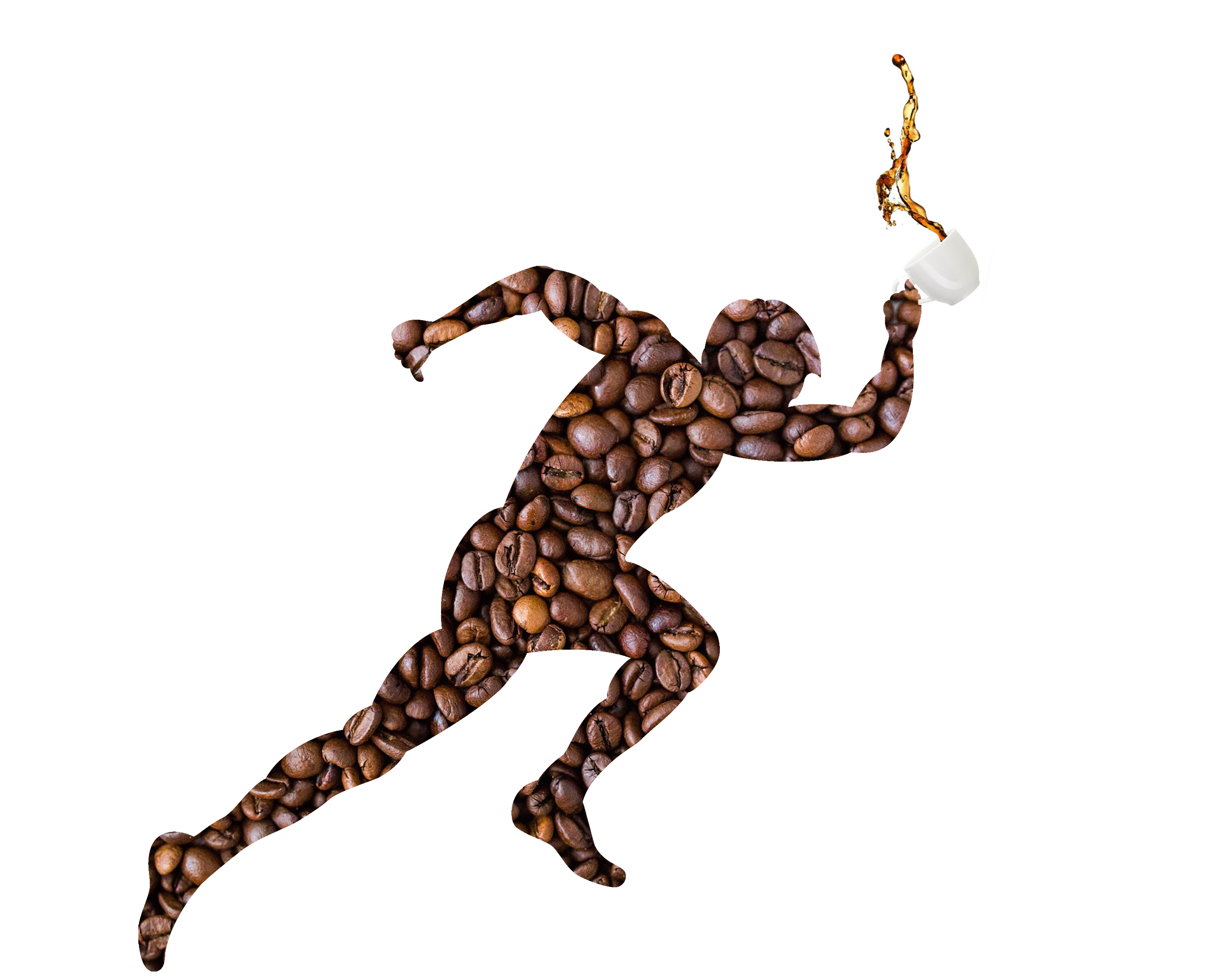 Indeed, when the caffeine intake remains below 240 mg per day (approximately 2 coffees), there is no diuretic effect associated with consumption. Moderate caffeine consumption (more than 240 mg per day) appears to result in a slight diuretic effect. It should also be noted that people who do not drink coffee on a regular basis, or who have not drunk coffee for a certain period of time, are more likely to respond temporarily to caffeine.  On the other hand, regular coffee drinkers seem to develop a higher tolerance to its diuretic effect, even in higher doses. An intervention study, conducted with around 50 men who drank coffee on a regular basis, demonstrated that despite a daily caffeine intake of 240 mg or more, there was no difference in the urinary volume produced over 24 hours. In this study, participants drank either 4 x 200 ml of water or coffee containing 4 mg of caffeine/kg of body weight during 3 days (doses ranged from 204 to 453 mg of caffeine).  After analysis, the data also suggested that there was no difference between the two groups with respect to the blood and urinary markers of the hydration level measured.

Studies thus agree that despite its diuretic potential in some individuals, the consumption of caffeinated drinks does not cause dehydration.

And what about sports?

Whether it is in the form of a coffee or supplements that you ingest before the start of a race, caffeine is often found in runners’ diet. However, many are still cautious about using it as they fear its diuretic effect and the possible dehydration that can ensue. You should know, however, that such beliefs are unfounded! First, the amount of caffeine recommended to optimize performance is about 200 mg. This contribution is actually below the threshold that can induce a mild diuretic effect. Furthermore, the evidence collected shows that exercise in fact counters caffeine’s infamous diuretic potential. Indeed, physical activity stimulates the production of catecholamines, hormones that slow down the urine production process. The release of catecholamines is mediated by the intensity and duration of exercise; thus, the faster or the longer you run, the less likely you are to be affected by the diuretic effect of caffeine. Such evidence demonstrated that caffeine consumption during effort did not cause any biochemical imbalance in terms of hydration, nor did it affect tolerance to heat.

Therefore, whether you wish to get off to a good start at work or optimize road or trail running performance, moderate caffeine consumption poses no risk of dehydration!

But is any of this really necessary?

If you are not used to drinking coffee, you don’t actually need to! Although it is not harmful to your health, related benefits are still minimal. When consumed over a long period of time and on a regular basis, symptoms of dependence can be felt after stopping drinking coffee. Drinking caffeine is also associated with side effects, such as sleep disorders, tremors and irritability. Finally, note the interindividual variability of caffeine in the metabolism, which is why some athletes will not feel its effects while, conversely, others will experience a drop in performance with caffeine consumption during effort.

Could caffeine consumption during long-distance events also increase the incidence of muscle cramps? Although some of the evidence point to this, science has yet to formally rule on this issue. For the moment, you should test this for yourself and draw your own conclusions!

Tip of the week