I recently attended the International Society of Biomechanics Conference in Calgary. This conference gathers biomechanical scientific experts across a range of areas. I attended most of the running sessions. Here are interesting citations and key results from the speakers. Note that The Running Clinic and myself do not necessarily agree with all of these! 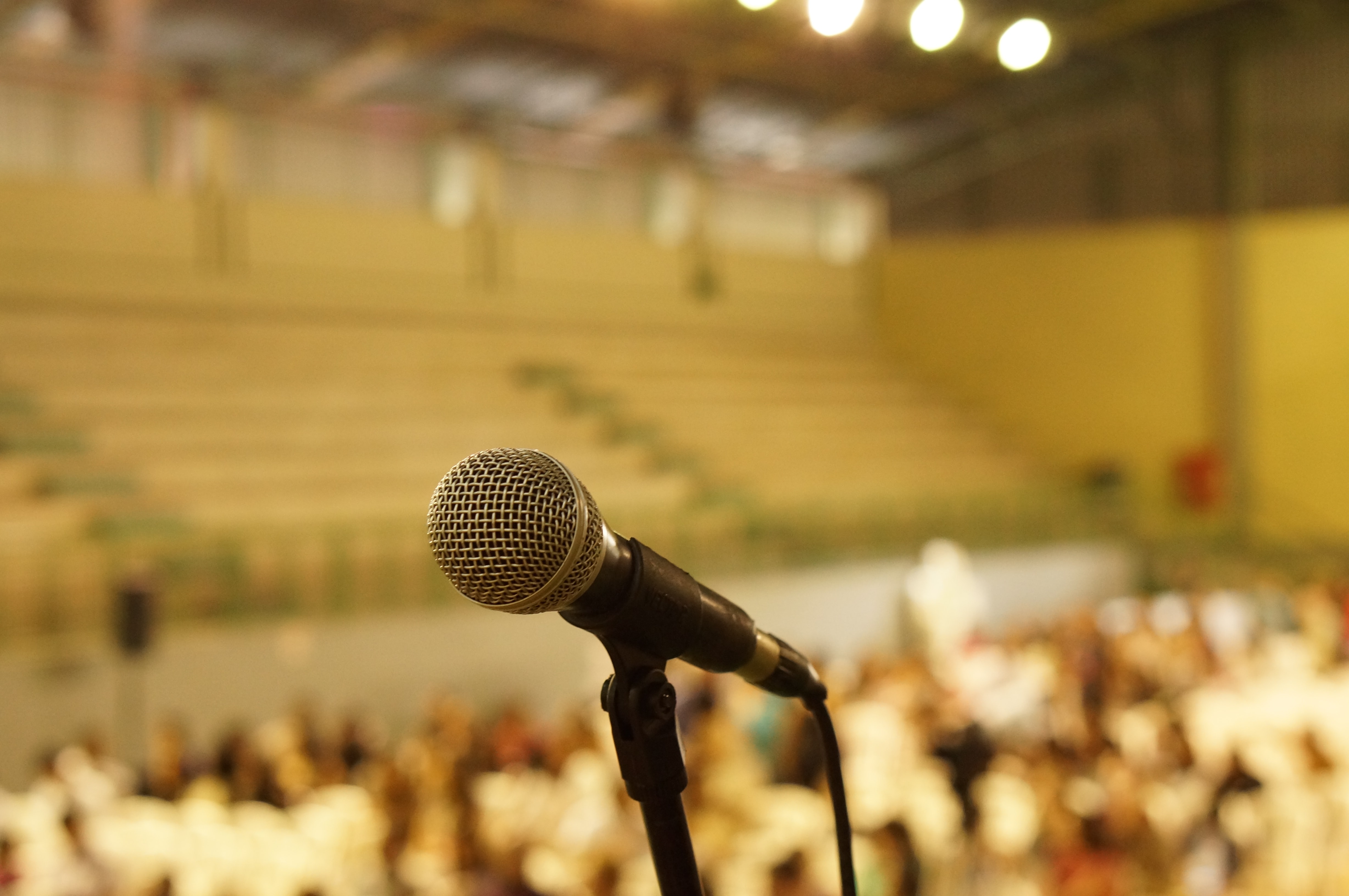 24. Tacca J – How do prosthetic stiffness and running speed affect the biomechanics and symmetry of sprinters with unilateral transtibial amputations?

27. Day E – Mechanics of the metatarsophalangeal and ankle joints and running economy do not change in response to increased isometric toe-flexor strength

28. Pain M – Energy dissipation due to soft tissue movement of the shank during forefoot and rearfoot impacts at different running velocities

Energy dissipation due to soft tissue movement during running increases with running speed and with a rearfoot strike.

29. Forrester S – Principal component analysis of the relationship between running technique and economy 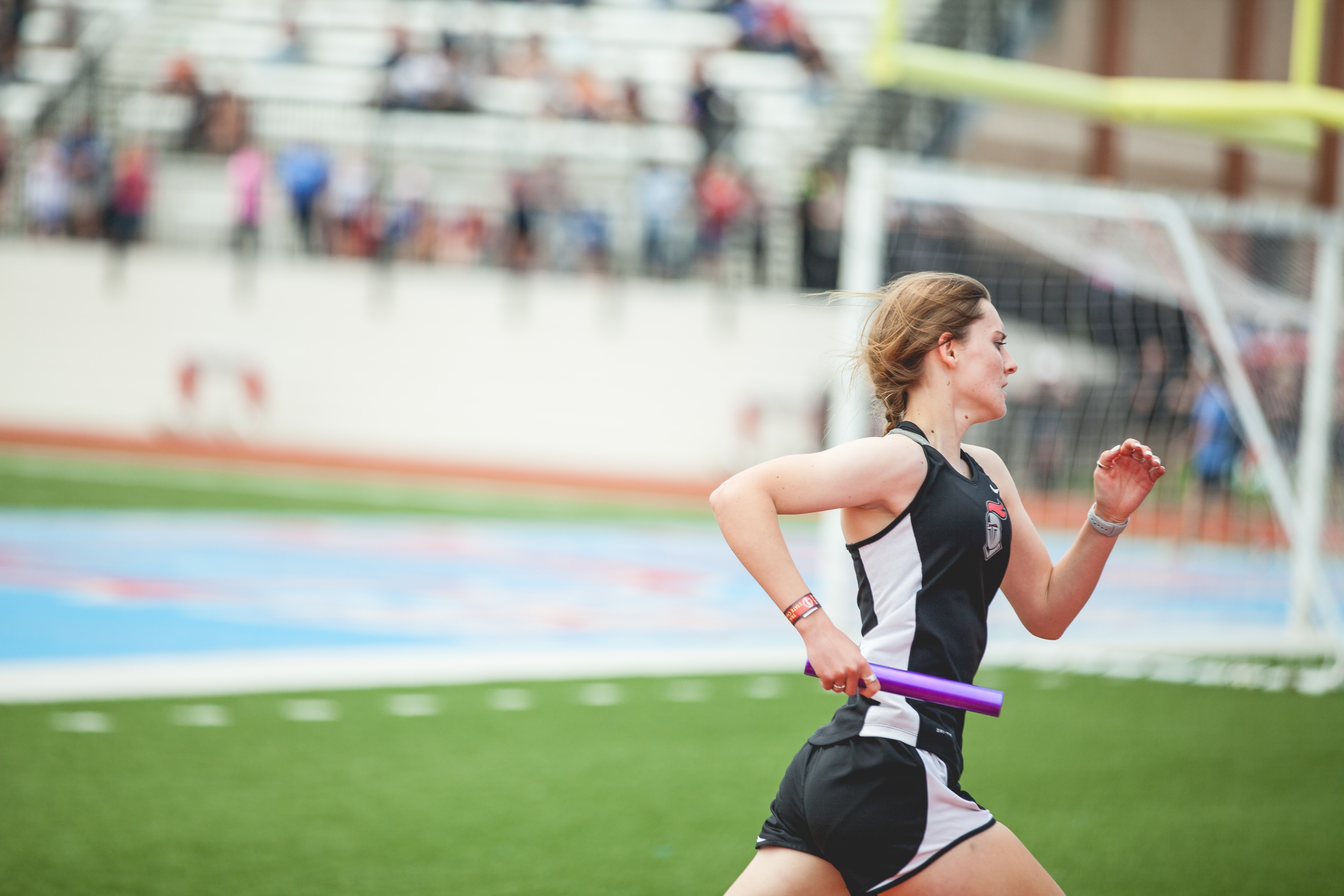 35. Gruber A – Run like a woman: the biomechanics of female runners

78% of studies do not consider sex differences in running-based injuries.

Peak tibial axial acceleration while running outdoors (grass and sidewalk) was almost 2 times higher than running in the lab (treadmill and lab floor) at the same running speed and cadence. We need to measure in the field rather than in the lab and start measuring new associations with tibial stress fractures.

Frictional bra injuries in female runners happen often and can have a negative effect on sporting performance, but these are not often reported by athletes. Website: www.bra.edu.au/sportsbra

The running technique used by females is not merely a scaled down version of the male model (Nelson 1977). Metabolically, co-activation is costly. Greater leg flexion at push-off is economical for female runners (c.-à-d., less plantar-flexion, more hip/knee flexion).

There are a lower number of female than male runners who have tried minimal shoe running. Following a 12-week barefoot running interval training, biomechanical habituation between males and females were different. Females reduced impact peak in both barefoot and standard shoes, but reductions in males were seen in barefoot only.

40. Boyer K – Running through the lifespan: benefits and risks for female athletes

Benefits of running in midlife may be greatest for women – i.e., consequences from non-running and declines in neuromuscular function are greater in women than men. Take home: aging is not impacting men and women in the same way.

Women running at 6-weeks postpartum versus pre or early pregnancy demonstrate reduced trunk flexion and excursion, reduced trunk and pelvis rotational excursions, and increased foot size. Postpartum, there is a change in type and motivation for running.

Breaking the current world record set by Paula Radcliffe (2:15:25) would be possible with cooperative drafting of four elite female runners based on modelling approaches. Note : the record was broken by Brigid Kosgei in Chicago on October 13, 2019 (2:14.04).

Joint coupling and kinetic variables were similar between males and females running on the treadmill.

44. Benson L – Greater medial-lateral regularity for treadmill vs. outdoor running observed in males but not females

46. Allen S – Differences in running technique between males and females