Are you running at the right rhythm? Blog #1 of 2

Until now, most running coaches have put relatively little emphasis on step rate. In other disciplines such as cycling and swimming, this metric has already sparked much heated debate. This is not true in running. Why? Probably because, even now, many people think of running as a completely natural and innate activity. However, our days as hunter-gatherers are well over. We thus need to reclaim this mode of travel, which involves many parameters. Some of these parameters are difficult to study: foot strike, the position of the swing leg (rear side or front side cycle), stride length, managing imbalances (runners with short or long ground contact time). All of this information is essential, but not easily captured in numbers. Conversely, with the step rate, all you need is a stopwatch. 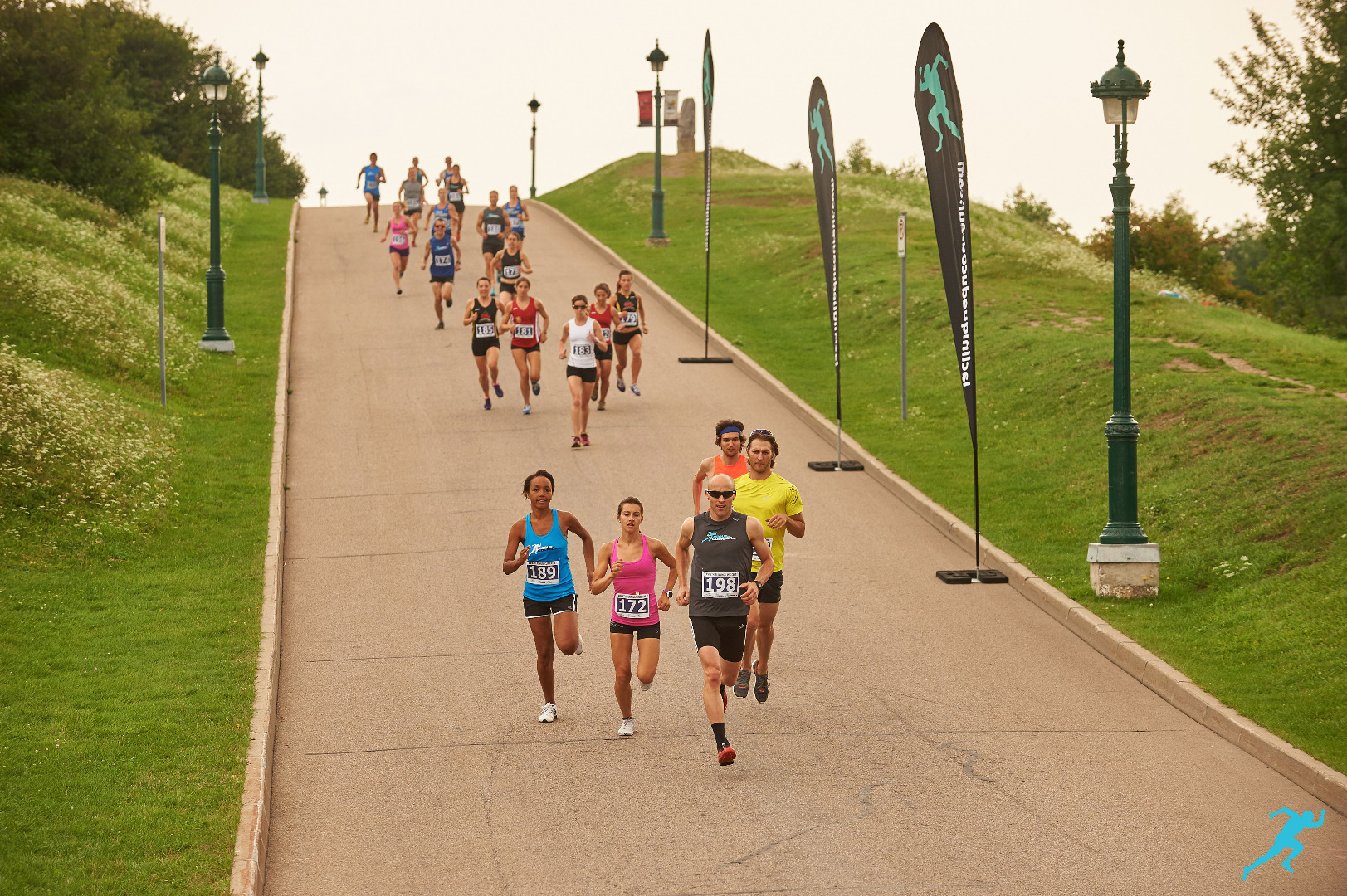 At the 1984 Olympic Games in Los Angeles, a particularly curious observer began counting the number of steps the athletes on the track took.He noticed that, of the 46 runners studied, only one had a step rate lower than 180 steps/minute.Thus, this mythical number was established.Today, it is even treated as a gold standard of running. Does this actually mean that every runner should change their step rate? Let’s go about it using a tricky example. It’s actually worth a try. There is indeed an optimum step rate that expends less energy over a given distance.

Is this optimal step rate the same for everyone?

Not necessarily! In exercise physiology, we must first look at running economy.This is measured in millilitres of oxygen consumed per kilogram of the runner’s weight per kilometre travelled. The lower the number, the more efficient the run. At a given speed, running economy obviously changes according to the step rate. Not surprisingly, the relationship between the two measures creates a U-shaped curve, as is the case for most physiological relationships. On the graph, the lowest point falls in the middle and is the most economical rate. From that point, if you move to the right (faster step rate), your oxygen consumption increases to maintain a constant speed. If you move to the left (slower step rate), your oxygen consumption also increases without any benefit to performance. All runners must find their optimal point.

How can they do this?

Ideally, by using devices that can measure exhaled air, such as those used in exercise laboratories.It is also possible to rely on nature itself. Over time, the body gradually learns to pace itself and to correct its own errors. Thus, seasoned runners generally recognize the most economic running style for their own bodies. Often, this means adopting a relatively high tempo. Reducing the stride length also reduces the level of stress on the limbs. This has a significant effect inside our muscles. In fact, producing a weak force only recruits slow-twitch fibres, while the other fibres, which make up 90% of the total fibres, are at complete rest.You can think of these slow-twitch fibres as a prototype car that can travel several hundred kilometres on a single litre of gasoline. They are not very powerful, but they consume very little fuel and are particularly resistant to fatigue. Increasing the stride length subjects the muscles to greater stress. To resist this stress, other fibres, called fast-twitch fibres, are recruited as well. These fast-twitch fibres can generate much more power than slow-twitch fibres, but they also consume a lot more fuel and tire quickly. In our automobile analogy, these fibres could be thought of as a race car that can exceed 300 km/hour, but quits abruptly, breaking down in the home stretch in a cloud of smoke.

To some extent, small, quick steps are more energy efficient than larger steps at a reduced tempo. This explains the variations found in oxygen consumption and the fact that many seasoned runners choose to adopt fast step rates.